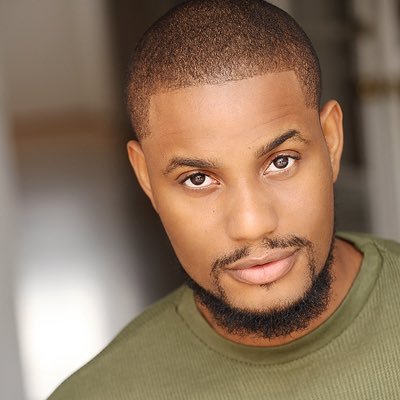 Alexx Ekubo, a Nollywood actor, has voiced concern over the growing number of incidences of jungle justice around the country.

On Wednesday, May 18, 2022, the movie actor announced it on his Instagram page.

According to the movie actor, the country’s practice of executions by jungle justice must come to an end.

“Nigeria, I awoke this morning with so much sadness in my heart. How did we end ourselves here, where there is so much rage and frustration? Almost everyone is within 2 seconds of becoming a werewolf. Please, I beseech you, put an end to the #JungleJustice fad “he wrote.

“Today it’s Deborah and David; tomorrow it may be me, you, or someone near by; think about it for a moment. Like how are you going about your business, and then all of a sudden you mob, lynch, and light another human being on fire in front of everyone? You need to be assessed in a mental hospital, jailed, and put up FOREVER, because you are a threat to civilization and unable to cohabit.”

The Hollywood celebrity was curious about Nigerians.

“Who died & made you judge, jury & executor. Section 33(1) of the Nigerian constitution provides that “every person has right to life & no one should be deprived intentionally of his life,” he added.

“Also, Section 319 of the criminal code clearly stipulates that when a group of persons take laws into their hands by assaulting or summarily executing a suspected criminal, they are guilty of the offense of assault punishable by 1-year imprisonment, or murder which is punishable by death.”

“More often than not, innocent people are the victims of jungle justice. We are still trying to find #JusticeForDeborah now we also seeking #JusticeForDavid, we can’t keep losing Nigeria youth to senseless killings.”

“Lawmakers need to put in place & enforce stringent laws to abolish jungle justice, it’s barbaric, inhumane & uncivilized. May God comfort the families/friends of the deceased in ways that only he can. 💔 😔 #SayNoToJungleJustice.”

It would be recalled that a 200-level student was reportedly set ablaze by an angry mob of colleagues for allegedly blaspheming Prophet Muhammad, a development that has led to societal disorder in the school environments.

While in Lagos, a sound engineer, David, was reportedly killed by a mob after an argument over money.