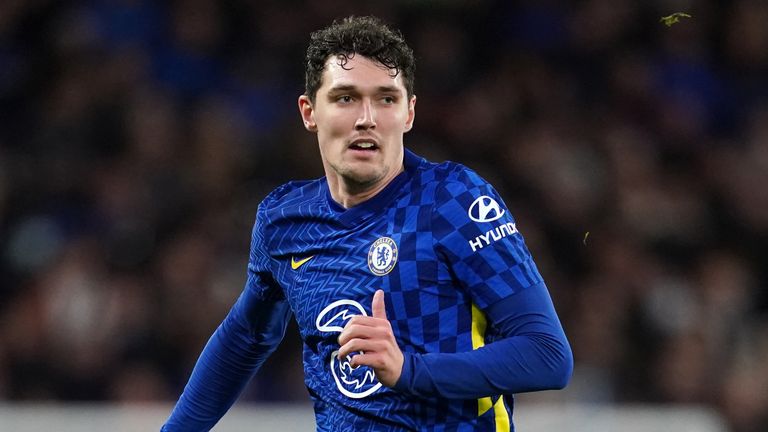 Chelsea boss Thomas Tuchel has clarified Andreas Christensen was not able to play in the FA Cup final rather than to refusing to play.

Chelsea lost 6-5 on penalties to Liverpool at Wembley on Saturday, the second time this season that Chelsea has lost consecutive domestic cup finals.

Tuchel stated that Christensen had informed him that he would be unavailable for selection on the day of the final, but that the defender had not refused to play.

“Andreas came to speak to me the morning of the match to inform me he wasn’t ready to play the match, start the match, or be on the bench,” Tuchel said ahead of the Premier League match against Leicester on Thursday.

“He had his reasons, and they will remain private and confidential.” But it wasn’t the first time, as you can see from the last several weeks, we’ve had similar situations where he couldn’t play as frequently.

“We believed we were making good progress and development because he was very strong in the match before the final against Leeds, but a dialogue happened, and we had to respect it, which we did.”

He continued, saying: “I don’t think that he did not want to play, he was not able to. It’s a big difference.”