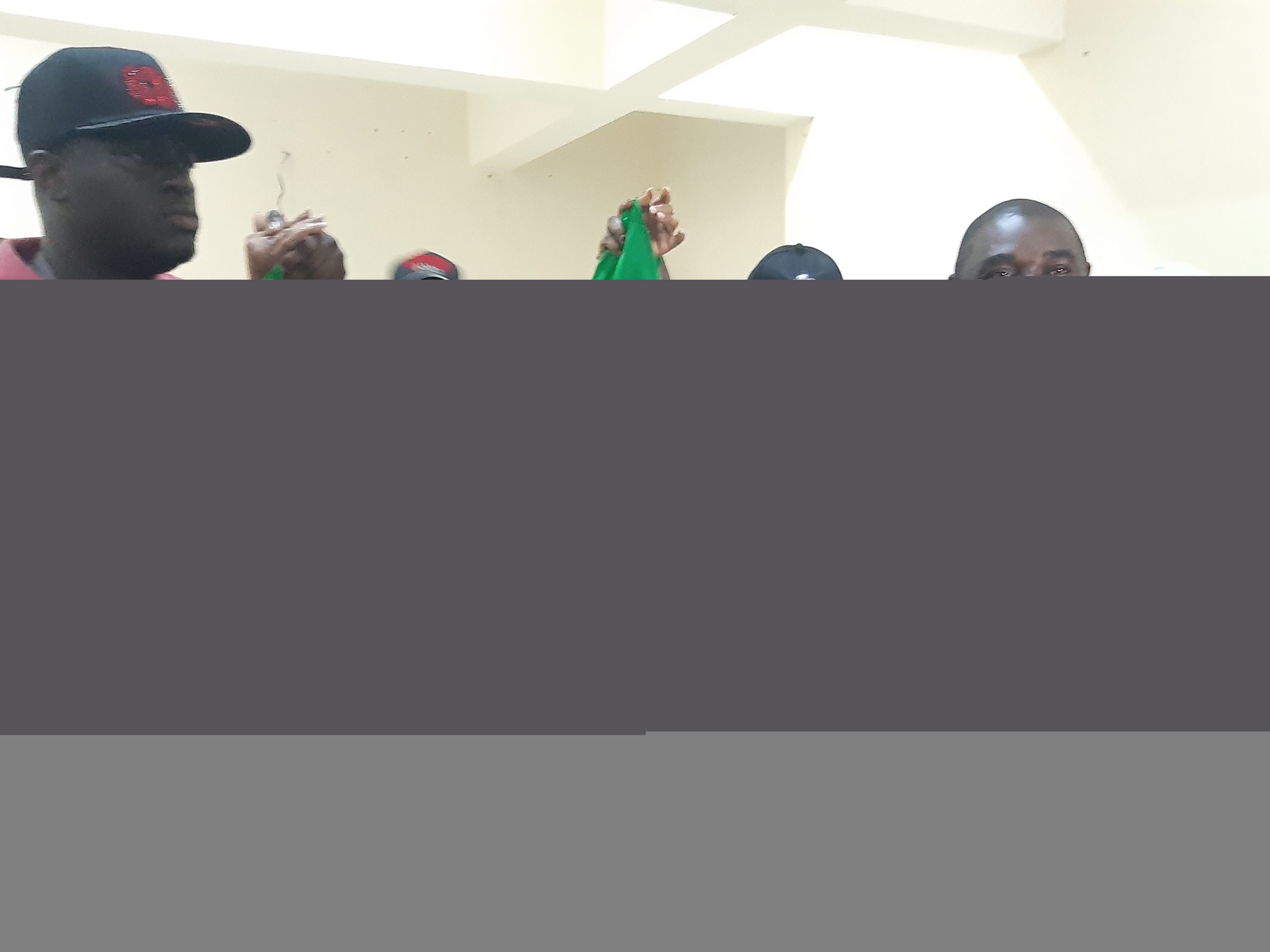 Alhaja Kafilat Ogbara emerged winner of the All Progressive Congress House of Representatives Primary election of Kosofe Federal Constituency. The voting which took place at the Sen. Bayo Osinawo Hall at the Ikosi-Iseri LCDA secretariat saw Ogbara emerge winner after polling 44 votes out of 45 total votes  as Mrs Oluremi Odunsi had 1 vote while Abiodun Awokoya had zero vote.

After declared the winner Alhaja Kafilat appreciated the governor of Lagos State Babajide Sanwo-Olu, the party leaders including the Chairman of Kosofe LCDA, Agoyi Ketu LCDA and the Chairman of Ikosi Isheri Princess Samiat Abolanle Bada who she called. She apreciated the party delegates, while she also commends the media for their corporation. According to her, the people of Kosofe should expect service to the needs of the constituency.