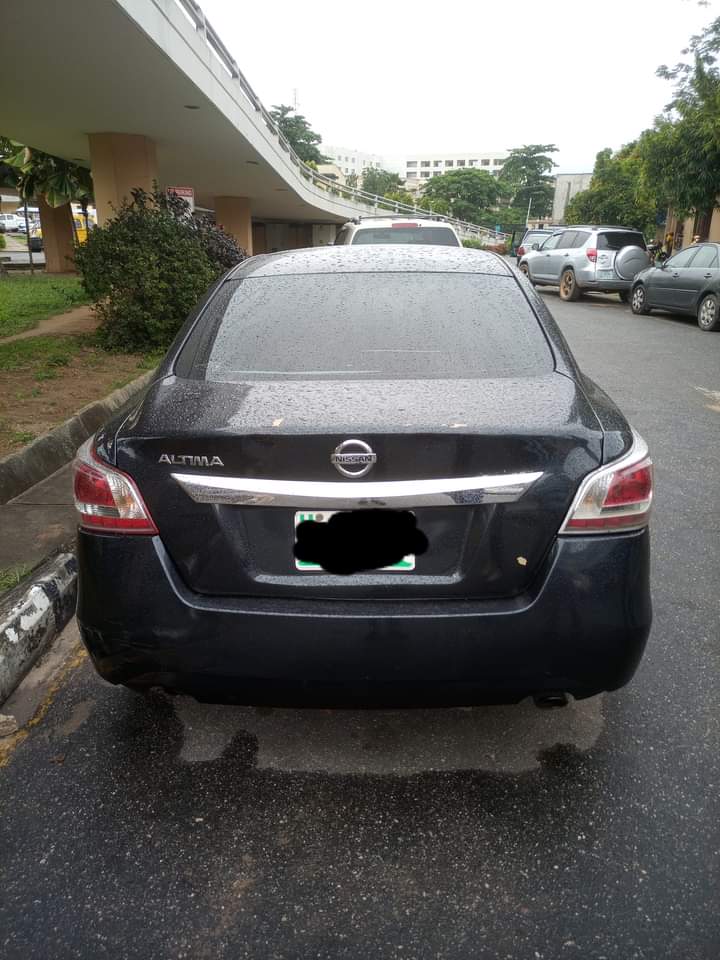 The driver, Samuel Lawal, 43, a resident of Magodo Estate abandoned his boss’s vehicle at Allen Avenue after getting drunk at Fela’s Shrine on Saturday night.

Preliminary investigations revealed that Lawal after dropping his boss (name withheld) at his residence in Magodo Phase 1pulled out rather than park the vehicle at the boss’s residence, to party around Fela Shrine, Ikeja.

It was also gathered that the suspect woke up on Sunday morning with the car key in his pocket and not knowing where he had parked the vehicle.

According to his statement to the police, “I tried looking for the car. I re – traced my steps back to African Shrine trying to ascertain if I had forgot the car there.

All means to recover the vehicle proved futile. I had no alternative than to lie to my boss that I was robbed and that the vehicle had been driven away”.

The owner of the vehicle (names withheld) revealed that though he recruited Lawal about four months ago, he had never been untruthful or shady, adding that he had been a hard-working driver.

The puzzled boss decided to inform RRS after the driver became unreachable on Sunday.

The driver was picked up for questioning and the vehicle traced to Allen Avenue where it was recovered with all the side glasses wound down with a bottle of dry gin beside the driver’s seat.

The driver and vehicle have been released.