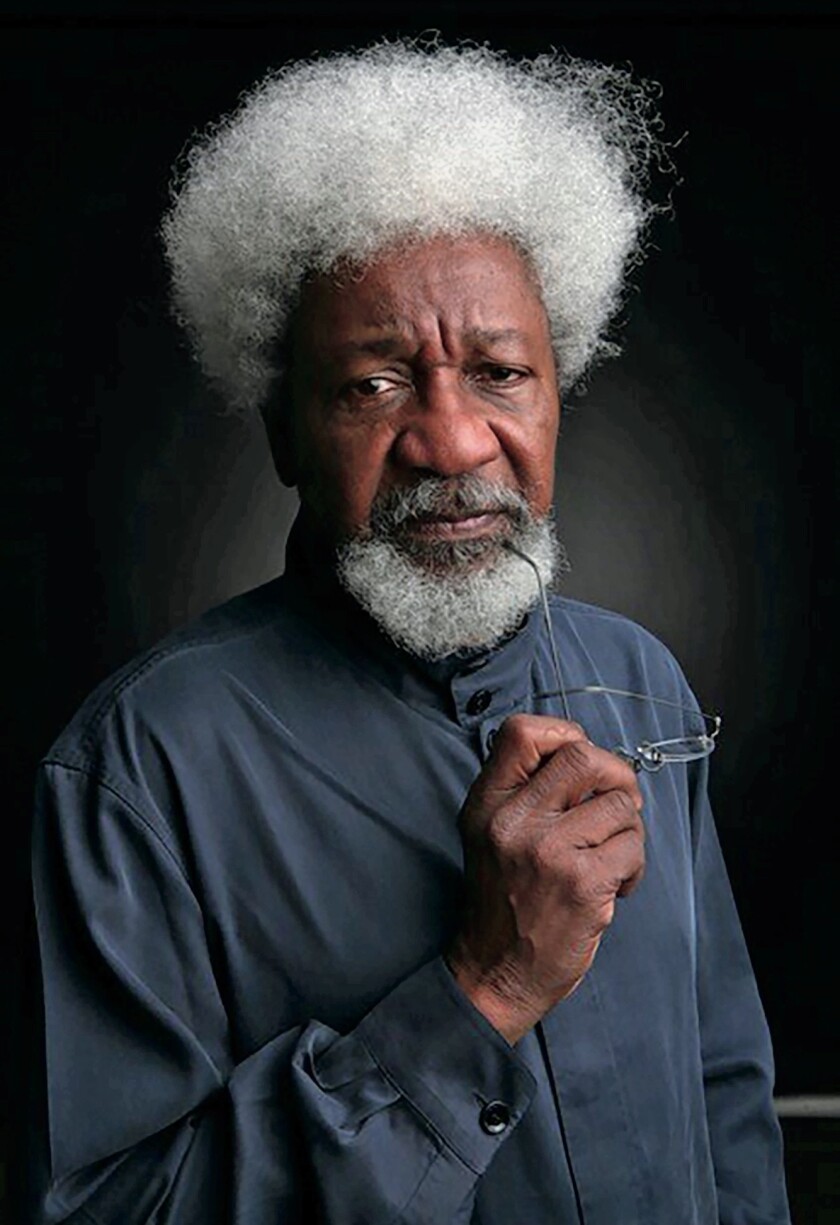 According to a report, members of the Confraternity dressed in white and red attire, as seen in the video mocked Tinubu for his June address in Abeokuta, Ogun State, when he claimed in Yoruba that President Muhammadu Buhari should cede power to him considering “he is next”.

In a press statement titled “Interim Statement on a Questionable Political Outing,” Soyinka stated that the aforementioned video in no way represented his opinions.

The statement reads in part: “My attention has been drawn to a video clip making internet rounds,  of a dancing and chanting group, in red and white costume, purportedly members of the Pyrates Confraternity. The display acidly targets a presidential candidate in the awaited 2023 elections. Since the whole world knows of my connection with that  fraternity, it is essential that I state in clear,  unambiguous terms, that I am not involved in that public performance, nor in any way associated with the sentiments expressed in the songs.

“Like any other civic group, the Pyrates Confraternity is entitled to its freedom of expression, individually or collectively. So also is Wole Soyinka in his own person. I do not interfere in, nor do I attempt dictate the partisan political choices of the Confraternity.. I remain unaware that the association ever engages in a collective statement of sponsorship or repudiation of any candidate   This is clearly a new and bizarre development, fraught with unpredictable consequences.

“In addition, let me make the following cultural affirmation. I have listened to the lyrics of the chant intently and I am frankly appalled. I find it distasteful.  I belong to a culture where we do not mock physical afflictions or disabilities. Very much the contrary. The Yoruba religion indeed designate a deity, Obatala, as the divine protector of the afflicted, no matter the nature of such affliction. This sensibility is engrained in us from childhood and remains with us all our lives. It operates on the principle of mortal frailty to which all humanity remains vulnerable.

“One of my favorite authors, about whom, by a coincidence, I had cause to write quite recently, was CLR James, author of The Black Jacobins, Beyond A Boundary etc. etc. I called him my ideological uncle. He suffered from Parkinson’s Disease, but remained alert, lucid and combative for decades after the onset of the disease. We interacted politically at the Tanzanian pan-African Congress, the Dakar Festival of Negro Arts and a number of other cultural and political fora. We met frequently in his lifetime, dined together in restaurants, despite his challenge.  it would be  unthinkable, and a desecration of his memory to be part of any activity that mocked his affliction.

“A further statement will be issued when I have made further enquiries into this strange, uncharacteristic outing of the association.”