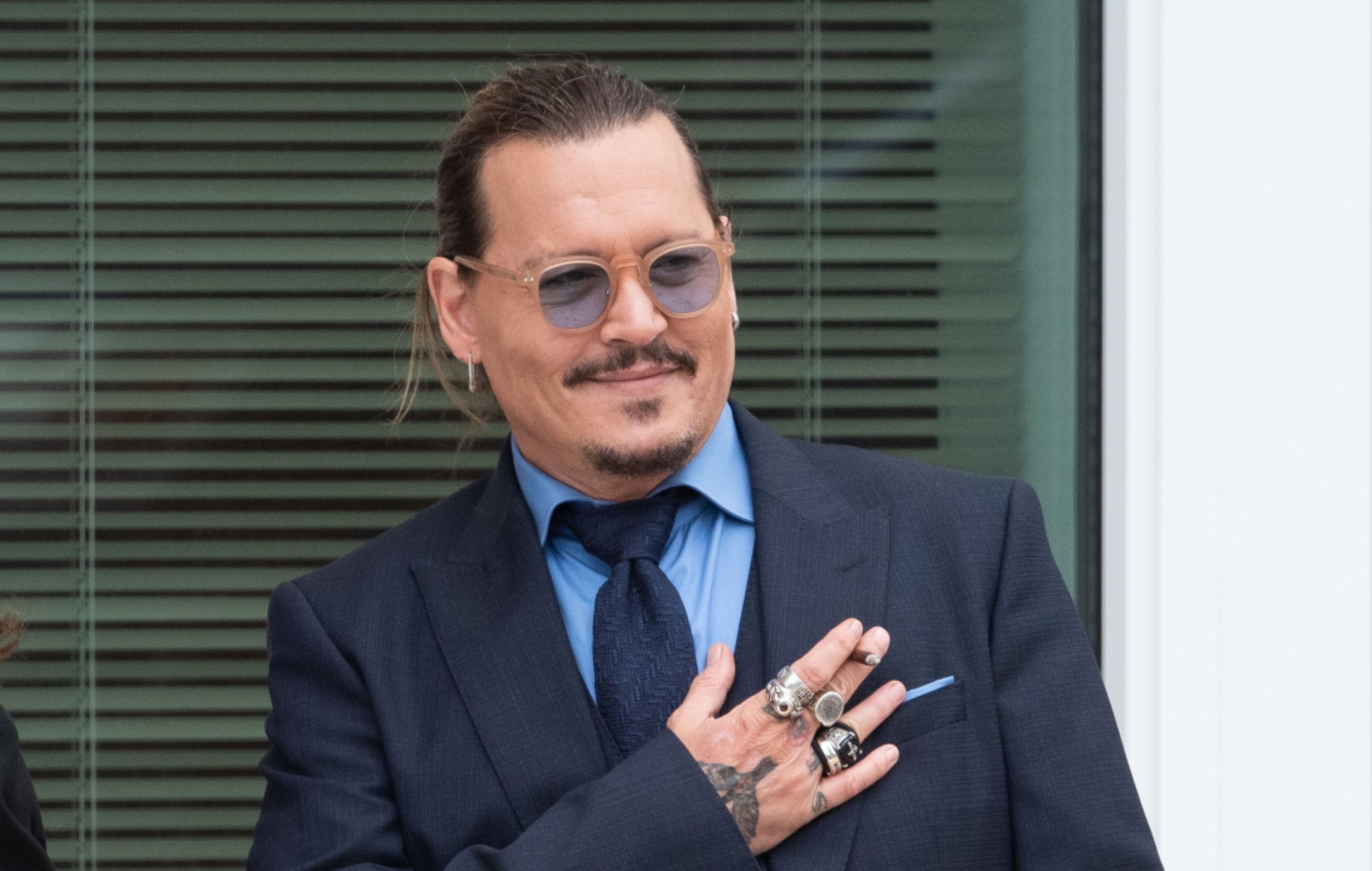 Since prevailing over Amber Heard in their highly-publicized defamation lawsuit, Johnny Depp has been on a high.

The Captain Jack Sparrow actor from Edward Scissorhands has been composing new music, helming his first film in over twenty years, and maybe resuming his role.

The Charlie and the Chocolate Factory actor may now stake a claim at this year’s MTV VMAs. Depp is reportedly in talks to make an unexpected cameo at the awards ceremony, according to TMZ.

It appears that the Sweeney Todd actor would dress up as MTV’s Moonperson mascot as part of the VMAs production team’s plans. Few other details have been released about the appearance, perhaps because the show’s producers are hoping to have his reveal be a shock to audiences.

This may be the first time Johnny Depp has played the Moonperson, but he’s no stranger to the award show. Over the years, the Rum Diary performer has raked in Moonpeople, including for Best Male Performance, Global Superstar, Best Villain, and the Generation Award in 2012.

Despite public opinion swaying back in his favor, Depp’s legal woes may not be totally in the rear view. Amber Heard is gearing up to appeal the defamation decision, having revamped her legal team for a new fight. Depp, meanwhile, had celebrated the verdict all over social media.

“False, very serious and criminal allegations were levied at me via the media, which triggered an endless barrage of hateful content, although no charges were ever brought against me … And six years later, the jury gave me my life back. I am truly humbled,” wrote the Mortdecai actor.

Amber Heard responded with her own statement. “I’m heartbroken that the mountain of evidence still was not enough to stand up to the disproportionate power, influence, and sway of my ex-husband,” she wrote. “I’m even more disappointed with what this verdict means for other women. It is a setback.

It sets back the clock to a time when a woman who spoke up and spoke out could be publicly shamed and humiliated. It sets back the idea that violence against women is to be taken seriously.”