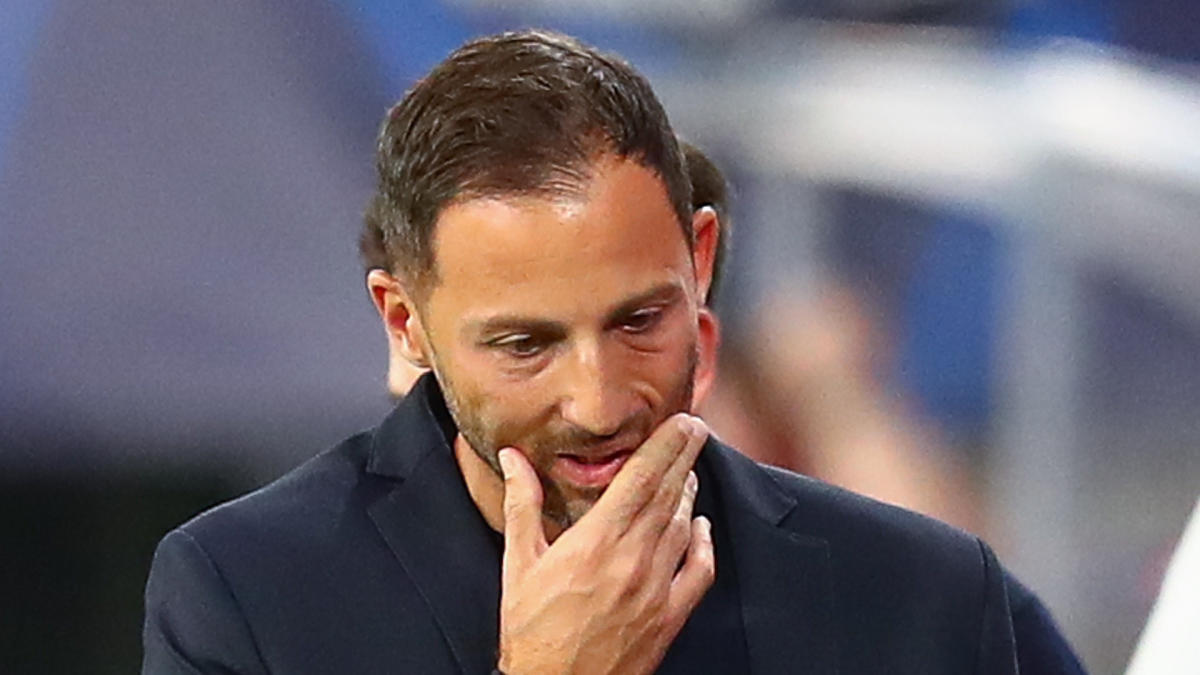 RB Leipzig have fired coach Domenico Tedesco on Wednesday following a bad start to the Bundesliga and a 4-1 loss at home to Shakhtar Donetsk in the Champions League.

Shakhtar came to Leipzig with a weakened squad after losing most of its overseas players following Russia’s invasion of Ukraine, but the team scored from four of its five shots on goal.

Tedesco helped them climb from 11th place to fourth spot and a place in the Champions League after he took over December last year. He also led them to the German Cup, their first major trophy.

But in first fifive league games in the Bundesliga this campaign, the team has only secured one victory, which included a 4-0 defeat to Eintracht Frankfurt last week.

“After our mediocre start to the Bundesliga season with five points from five games, along with the recent defeats to Eintracht and Shakhtar, we believe that a change of management is the right course of action to turn things round quickly,” club CEO Oliver Mintzlaff said in a statement.

Leipzig play Borussia Dortmund, joint top in the league with Freiburg, on Saturday, before a trip to Real Madrid next Wednesday.