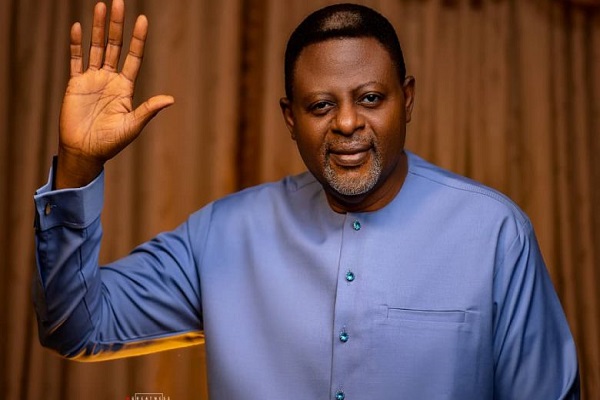 Bassey Otu, a former congressman from Cross River South Senatorial District, has won the All Progressives Congress governorship primary in Cross River State by a landslide.

He won by a large margin of 811 votes over two other candidates. Senator John Owan-Enoh, who finished second, received 84 votes, while Chris Agara received 63.

Mohammed Makolo, the chairman of the primary election commission, declared the winner and result late Thursday night at the UJ Esuene Stadium, where the governorship primary poll was held.

Senator Otu praised Governor Ben Ayade’s leadership style and industrialization push in his acceptance speech, saying, “We will continue where you will stop.”

“Today signifies the start of a project that will push Cross River State to the next level,” he said, thanking the delegates for not receiving a dollar from him.

He also praised the aspirants for stepping down for him, saying that “without the aspirants, this day would not have been finished.” I am entrusted with the mandate on behalf of all of you. “

“We are here as a family,” Ayade had earlier addressed the delegates. We want to bring our celebration closer to the center. “Make the most of your franchise.”