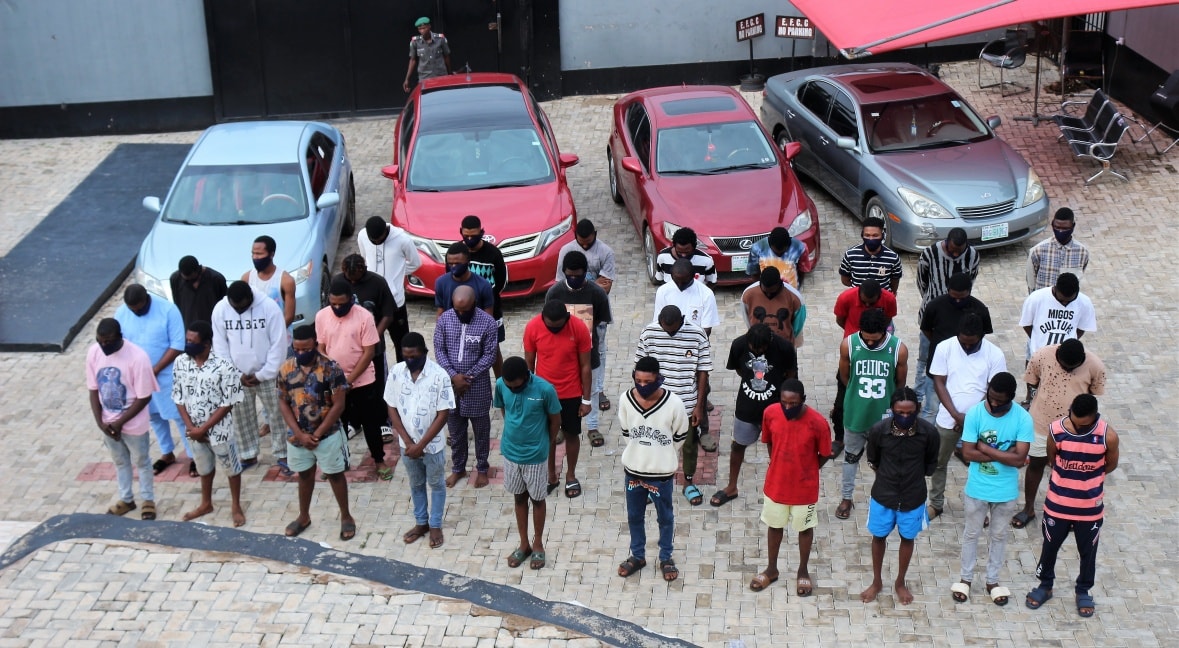 The Economic and Financial Crimes Commission (EFCC) has announced the arrest of thirty-nine suspects involved in internet fraud and related offences.
Operatives of the Ibadan Zonal Command of the EFCC had on Wednesday, June 1, 2022, arrested the suspects in a sting operation in Ibadan, Oyo State.
The suspects who claimed to be undergraduates of different tertiary institutions in Ibadan were arrested at Apete area of the Oyo State capital, following useful intelligence on their cyber-fraudulent activities.
However, following analyses carried out on their devices, incriminating documents, and messages of their fraudulent bank transactions were recovered from thirty-four (34) of the suspects. 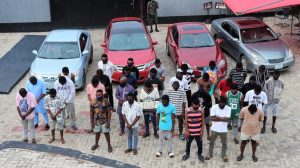 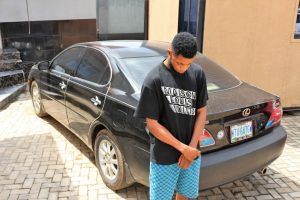 Five exotic cars, mobile phones, laptops are among the items recovered from them.