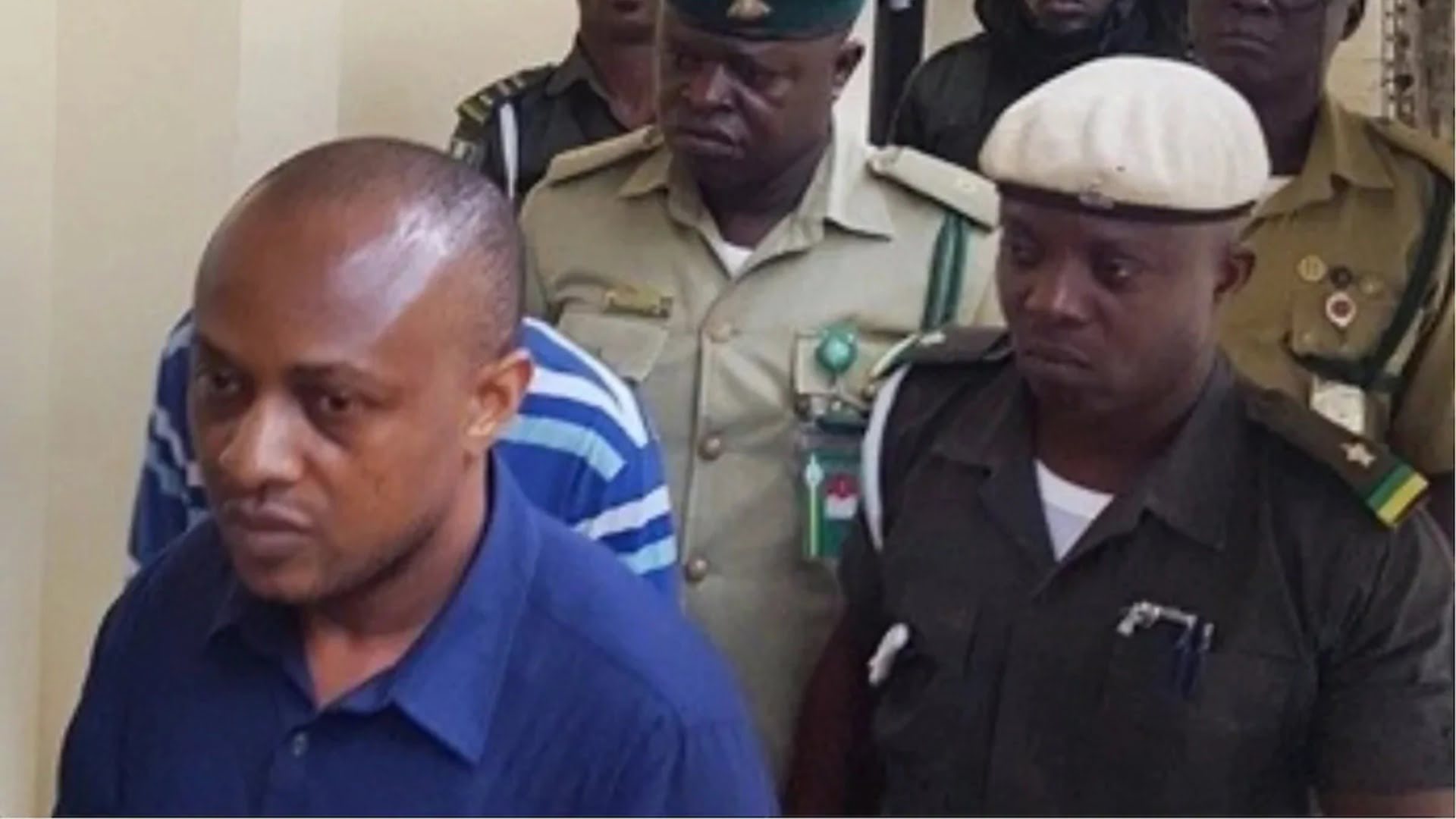 The trial of the convicted kidnap kingpin Chukwudimeme Onwuamadike, alias Evans, who was accused of attempted kidnapping, was postponed on Friday due to a fire that disrupted his transportation to the Ikeja Special Offences Court.

Evans is on trial with Joseph Emeka for attempting to kidnap Chief Vincent Obianodo, the chairman of Young Shall Grow Motors.

At the resumption of Friday’s hearings, Justice Oluwatoyin Taiwo stated that the defendants’ transportation had been disrupted due to a fire.

On June 15th, 2022 during the previous sitting, the court had fixed today (Friday), to hear the evidence of Obianodo, via zoom.

For security reasons, the defendants can not  be present in court,” the judge said.

Justice Oluwatoyin further adjourned the case until July  25 for trial.

Recall that on March 11, the judge ordered Evans to get counsel by the next adjournment date or be prepared to defend himself.

On March 11, one of Evans’ co-defendants, Frank Udeme, was sentenced to five years in prison.

Udeme admitted to selling weapons to Evans and pled guilty.

Evans and Emeka, according to the prosecution, committed the crime on August 27, 2013, on Third Avenue in Festac Town, Lagos.

Evans and a co-conspirator are accused of murdering Ngozi Chijioke and attempting to kidnap and kill Obianodo.

For the attempted kidnapping of Obianodo, the defendants pleaded not guilty to a seven-count charge of murder, attempted murder, conspiracy to conduct a kidnapping, attempt to kidnap, and sale and transfer of firearms.

However, the sister case before Justice Taiwo has also been adjourned until July  25 for the second defendant to open his defense.

The court had on June 15 rejected the submission of the new counsel to Evans, Mr Amobi Nzelu to postpone the trial.

Evans is standing trial  along  Victor Aduba, an ex-soldier for allegedly kidnapping a businessman, Mr Sylvanus Ahamonu, and collecting a 420,000 dollars ransom from his family.

Evans had on Feb. 4 opened his defence and denied kidnapping Ahamonu and
collecting 420,000 dollars ransom from his family.