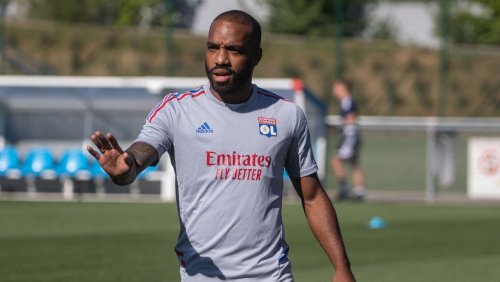 Lyon striker Alexandre Lacazette has suffered multiple wasp stings and could be a doubt for his side’s friendly against Feyenoord on Sunday.

Lacazette was stung multiple times in the forest around Lyon’s hotel in Sint-Michielsgestel, Netherlands, where they are on a preseason camp.

L’Equipe broke the news that the striker is being placed under observation to determine if he can play this weekend when Lyon takes on Feyenoord.

On Saturday, Lyon will play Willem II in a friendly match.

After leaving Arsenal, Lacazette made a free transfer back to Lyon this summer. After moving from the French club in 2017, he spent five years with the Emirates, where he netted 71 times in 206 appearances.