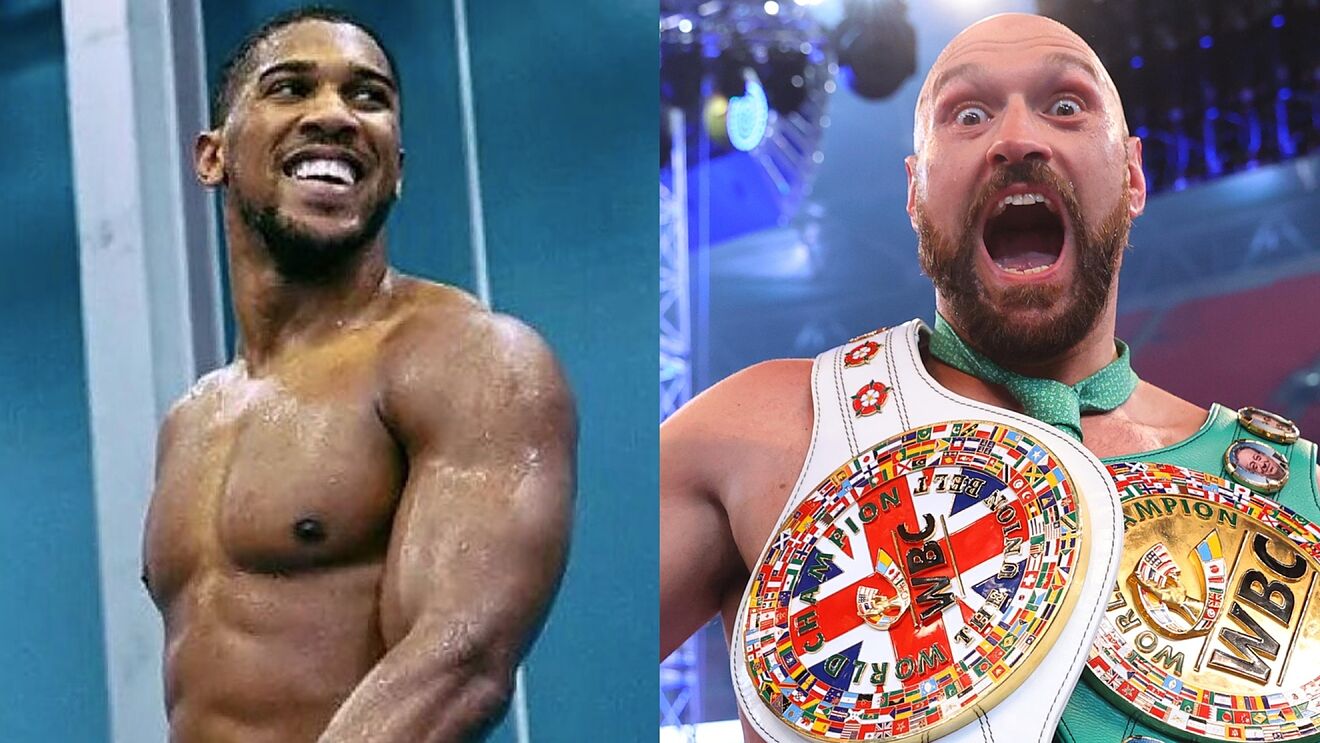 Tyson Fury has publicly called for a fight with Anthony Joshua, offering the former champion the chance to box this year.

Talks had begun to match Fury, the WBC belt holder, with Oleksandr Usyk, the Ukrainain who beat Joshua last month to defend the unified WBO, WBA and IBF belts, in an undisputed heavyweight championship fight.

But it has emerged that Usyk will not be able to box again this year, leaving Fury looking for an opponent. He wants that to be Anthony Joshua next.

“I think you’ve all heard that I’m going to be fighting soon within the next few months,” Fury said.

“I think that before I announce an opponent that I need to do this just in case.

“Anthony Joshua, I know you’ve just lost a fight to Usyk and you’re bout-less at the moment, and I’d like to give you an opportunity to fight me for the WBC heavyweight championship of the world and the lineal championship in the next few months,” Fury said in a public address to Joshua.

“You’re coming off a 12-round fight, so you’re match fit, you’re ready. I’m giving you a few months’ notice.

“If you’re interested I’ll send you the date over and we can rumble. A battle of Britain for the WBC heavyweight championship of the world.

“Let me know if you’re interested, if not I will select another opponent.”