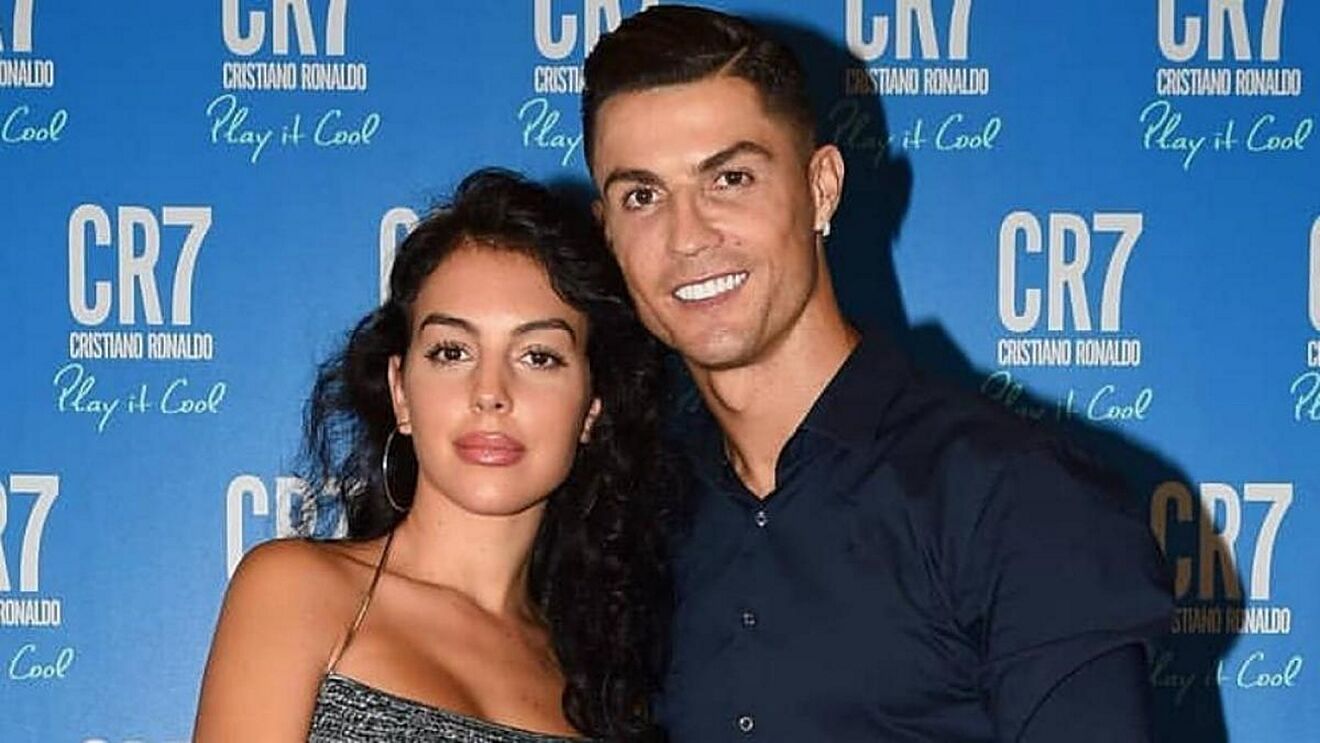 Saudi Arabia is prepared to relax its marital laws to permit Cristiano Ronaldo, the new star signing for Al Nassr, to live with his partner, Georgina Rodriguez.

According to reports, it is against the law for unmarried couples to cohabit in Saudi Arabia.

Ronaldo and Rodriguez will be living together in Saudi Arabia with their children, according to the Spanish news outlet Sport, and they are most likely not going to face any consequences for breaking the law.

The 37-year-old harshly criticized Manchester United’s management, claiming that the team has not improved since Sir Alex Ferguson left. He also criticized Erik ten Hag, the United coach, declaring that he lacked respect for him.

After a fantastic reception upon his arrival on Tuesday, Ronaldo was formally introduced as an Al Nassr player.

He claimed he made the decision to join the Saudi Arabian club in order to support the growth of the sport in the area and serve as an example for the local youth.

In addition, he said that the reason he decided to join the Arabian Club was because he had “won everything” in Europe.

The staggering £173 million contract that Ronaldo signed with Al Nassr makes him the highest-paid footballer in the world.