A South African lady’s  tweet is trending and it’s not hard to see why – she’s begging social media users to borrow her a baby so as to impress a guy she met recently.
According to Noluthando Zuma, she met a guy who was with a child so she told him she has a son who’s  about the same age. Problem is, the man has now invited her and her imaginary son for a birthday party and there’s no son for her to go with. She’s asking Twitter users who have a 2-year-old son to spare to come to her rescue. 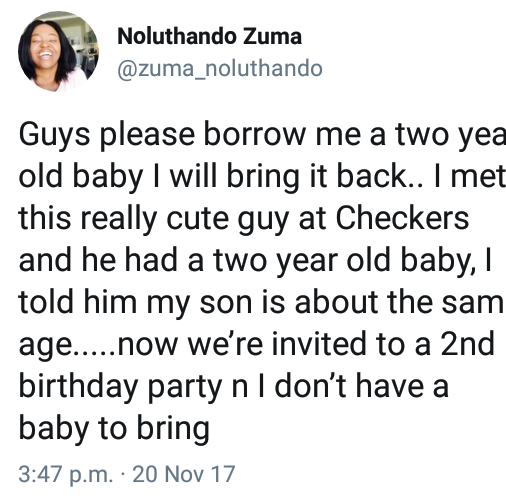 What’s even funnier is the replies she got. Some mother asked her how much she was willing to pay and some went as far as posting photos of the child they were willing to lend her. It’s obvious it’s a joke but it’s still funny.
See Twitter reactions below. 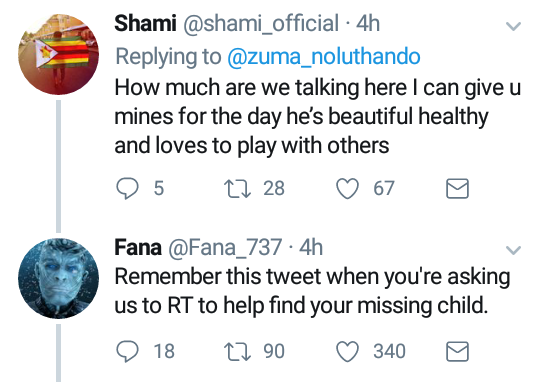 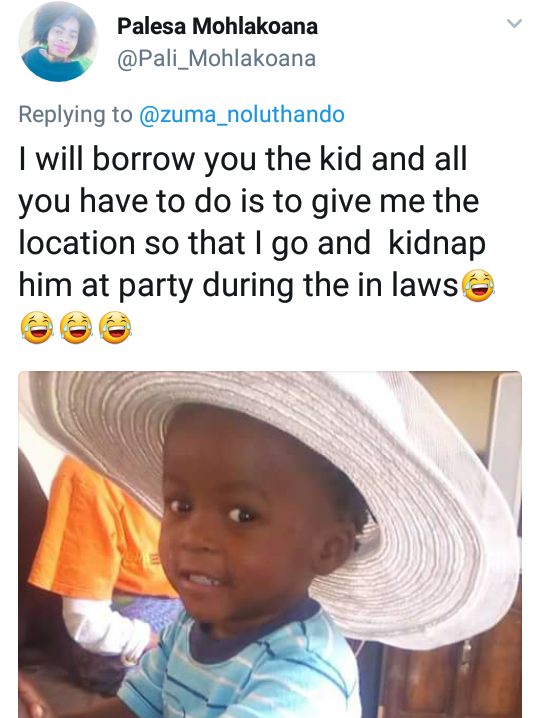 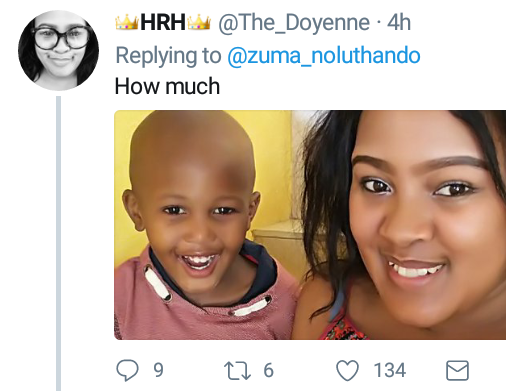 By Adeniyi Onaara  Ogunrombi is well-known for his appearance in Wale Adenuga's comedy series, Papa Ajasco. However, details about his...

By Adeniyi Onaara  Cannon's baby mama, Abby De Le Rosa, confirmed in June 2022 that she is expecting the comedian's...

Disqualified housemate of Big Brother Naija 'Level Up' reality show Beauty Tukura, has reassured her fans of her sanity. Beauty,...