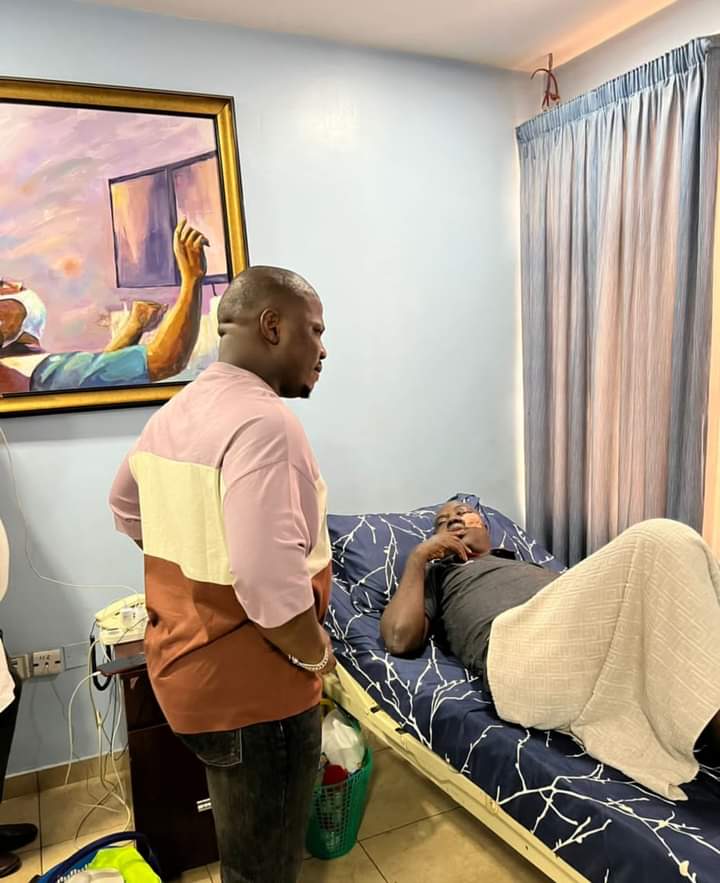 The Oyo State Government has condemned the hoodlum attack on Gbenga Adewusi, Chairman of the Oyo State Sports Council, on Sunday.

Commissioner for Youth and Sports, Mr. Seun Fakorede, described the incident as unfortunate and a threat to the peaceful atmosphere already existing in the Pacesetter State during a visit to the victim at an undisclosed hospital.

He further declared that all the culprits will be brought to book and made to pay for their misdeeds.

The State Sport Council Chairman, who was attacked at the Lekan Salami Sports Complex Adamashingba by hoodlums after a match between Shooting Stars football club and Mountain of Fire (MFM) Football Club of Lagos has been receiving treatment, after sustaining severe injuries on different parts of his body.

Hence, Mr. Fakorede urged Shooting Stars fans and the entire citizenry to put their mind at rest, assuring them that mensures have been put in place to ensure the existing peace in different spots and Oyo State at large is not tempered with.