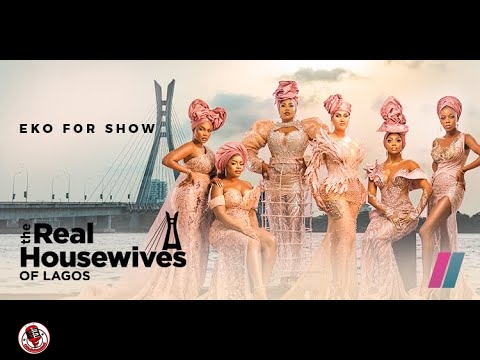 Reunion will air on July 1 and July 8 only on the streaming service.

Some of the housewives are anticipated to engage in physical altercations and physical violence during the reunion episode.

A nearly catfight between Chioma and Toyin Lawani was foreshadowed in the video, which shows off the superstars in breathtaking Nigerian styles.

After 12 exhilarating episodes, the popular series came to an end last week. After arguing about a prior fight between Caroline and Iyabo Ojo, Chioma and Caroline went after each other’s throats in the season finale.

Livespot 360, the production firm for the show, has thus far provided few specifics about a new season. Some of the housemates have made suggestions that they might return for season two.

The third and most popular Nigerian original on Showmax is RHOL.