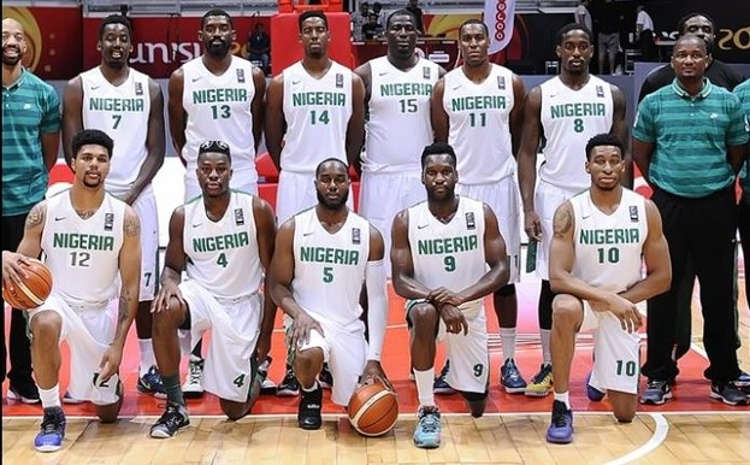 In preparation for the third window of the FIBA African World Cup qualifiers, the Nigeria Basketball Federation on Tuesday unveiled a 12-man list for the country’s male national basketball squad.

The team will be coached by Alan Major, a former head coach of the Patriots BBC of Kigali, who will be in charge of the team throughout the qualifying round with assistance from Ogoh Odaudu, according to the NBBF.

The 12-man team is made up of players from across Europe and home-based players.

Following the Federal Government’s lifting of the ban on major tournaments, Nigeria, who presently sits at the top the African rankings, will take part in the third window of qualifications slated to take place in Kigali, Rwanda from June 27 to July 5, 2022.

D’Tigers sit top of Group A with five points from three games and will start their campaign against Cape Verde on Friday, July 1 and take on Mali on Saturday.

Nigeria will battle Uganda in the last game of the window on Sunday, July 3 at the BK Arena in Kigali.

16 teams will compete in this window for the second leg of matches that were decided in November 2021 and March 2022.

The top three teams from each group will move on to the second round, where each team will play six games. Each group’s top two teams and the best third-place team will advance to the FIBA Basketball World Cup 2023.