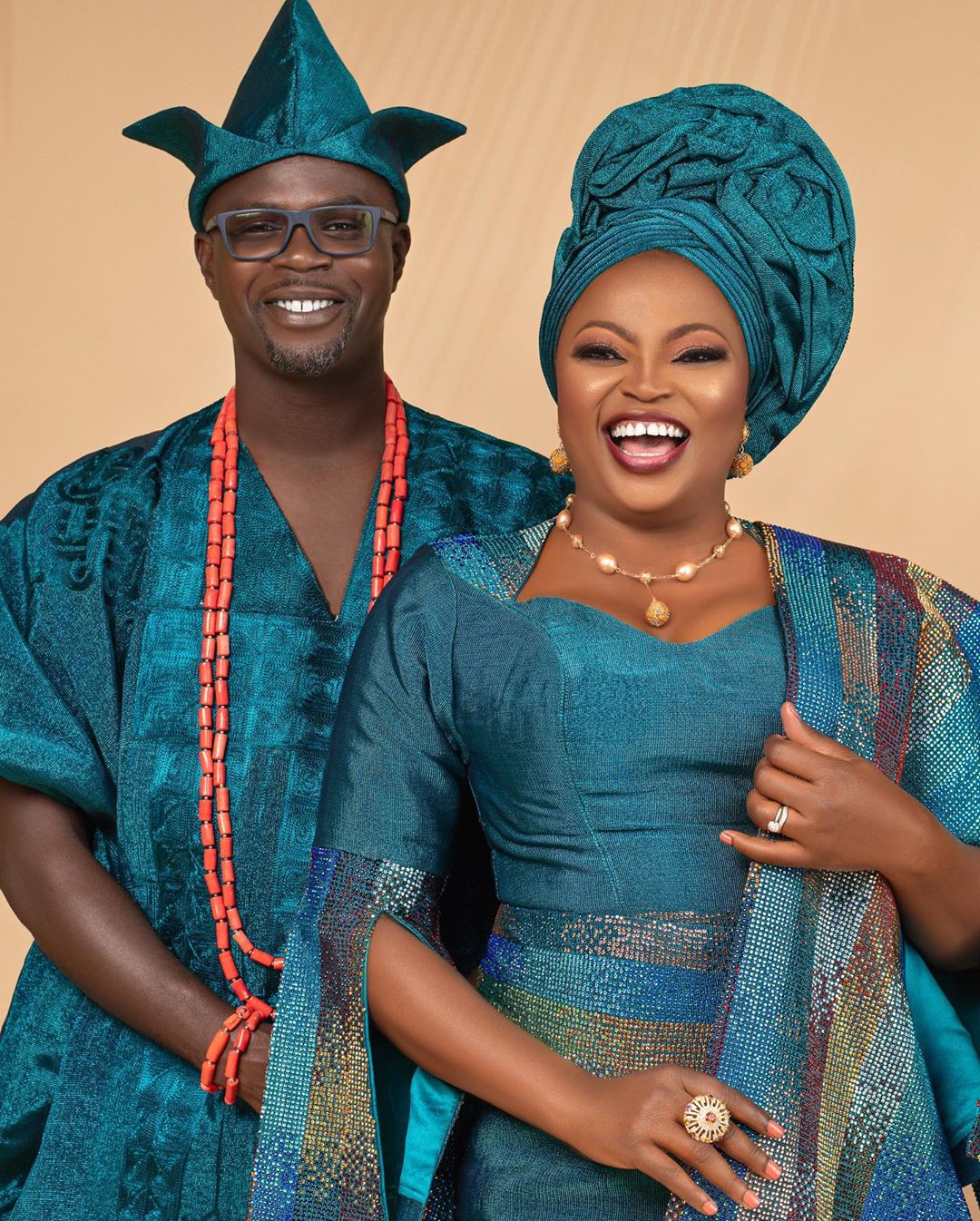 Celebrity couple Funke Akindele and Abdulrasheed Bello, better known by his stage as JJC Skillz, are having marital problems.

Bello informed his friends and followers of their separation from the multiple award-winning actress via his verified Instagram account. But he secured the post’s comment area.

In December 2018, the power couple, who have been married for six years, welcomed twins.

JJC Skillz, who broke the news, wrote: “Dear Friends and family I need to let you know that Funke and I have separated. While it lasted we shared a lot of things together and have created 2 beautiful children. The last two years have been extremely difficult for us.”

In his message, he stated that the actress insisted he moved out of the house about three months ago.

“I know I have tried my best to fix things but I believe it is beyond repair now. 3 months ago and at Funke’s insistence, I moved out of the house and apart from AMVCA have not been able to get Funke to sit down in an amicable manner to discuss the future of our relationship.

“I’m making this announcement so that the public is clear that we both are pursuing separate lives. We still have issues that need to be addressed such as the custody and wellbeing of our children which is paramount as well as business interests which need to be disentangled but I have no doubt that these will be resolved one way or the other. Mr Abdul Bello.”