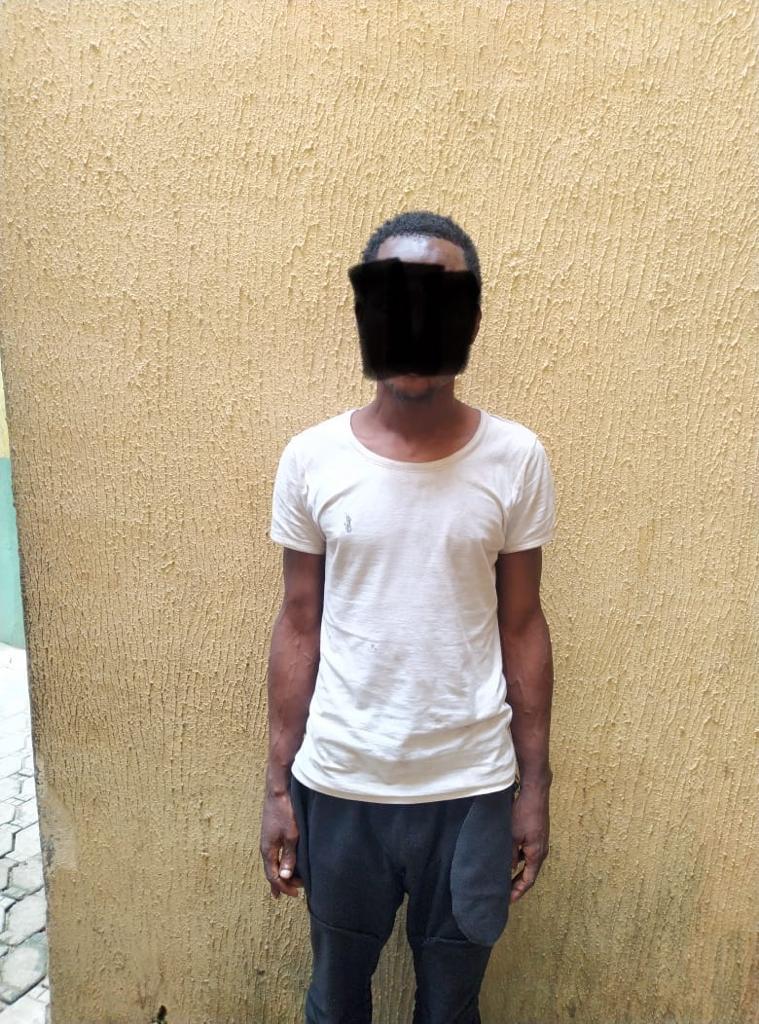 Alaba Ibrahim, 35, and Hammed Ibrahim, 39, were both taken into custody by Ifako division police officers of the Lagos State Police Command along Gbagada road.

Police officers on routine patrol detained the suspects after receiving reliable information about the presence of suspicious individuals on the Deeper Life Bible Church Bridge in Gbagada. When the third suspect saw the officers, he started to run. 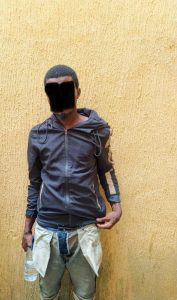 An initial inquiry found that the suspects had been working there amid a traffic jam, diverting drivers before robbing them of their phones and other possessions.

The suspects are now supporting the police in their ongoing search for the third suspect and other gang members. Depending on how the inquiry turns out, the suspects would be arraigned.

While praising the officers for their tenacity in catching traffic robbers, Lagos State Commissioner of Police, CP Abiodun Alabi, fdc, has ordered that continued efforts be made to eradicate crime in Lagos State.