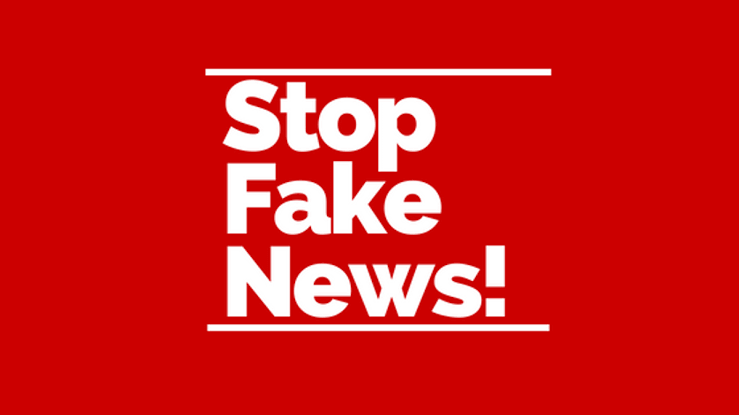 The Ogun State Police Command has described as fake news rumour going around that bandits kidnapped twenty people on the Kara Bridge section of the Lagos-Ibadan Expressway on Tuesday morning.

In a statement signed the Command’s spokesman, SP Abimbola Oyeyemi, he said “The attention of Ogun state Police Command has been drawn to news circulating on social media that 20 people were kidnapped by bandits on Kara bridge along Lagos/Ibadan expressway.

“In order to dispel the wicked rumor which is capable of causing panic in the mind of the public, the command wishes to inform the public that the said news is nothing but fake and lie from the pit of hell.

“There is nothing like kidnapping of one talkless of 20 persons at the Kara bridge or anywhere along Lagos- Ibadan expressway.

“Those behind the fake news are mere mischief makers, who always derive joy from causing unnecessary panic in the mind of innocent members of the public.

“The general public are hereby advised to discontenance the fake news as nothing of such happened at the said Kara bridge.

“In view of the road construction work going on in that axis, the commissioner of Police, CP Lanre Bankole, has ordered 24hrs surveillance patrol of the area to checkmate the activities of hoodlums who might wanted to take advantage of the traffic jams to perpetrate evil.”