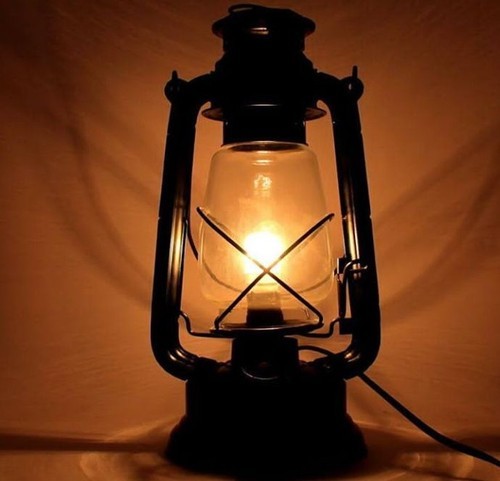 The Discos made the announcement of the shutdown on Wednesday.

The statement by Ikeja Electric read partly, “Due to the ongoing nationwide picketing of Transmission Stations by the NUEE, we are currently experiencing disruption of power supply as most stations within our network have been shut down.

“Kindly bear with us as we await an amicable resolution by the relevant stakeholders.”

It was reported Tuesday, that the nation’s electricity supply crisis could worsen as the organised labour had directed workers in the power sector to shutdown and commence an indefinite strike over pending issues with the TCN.