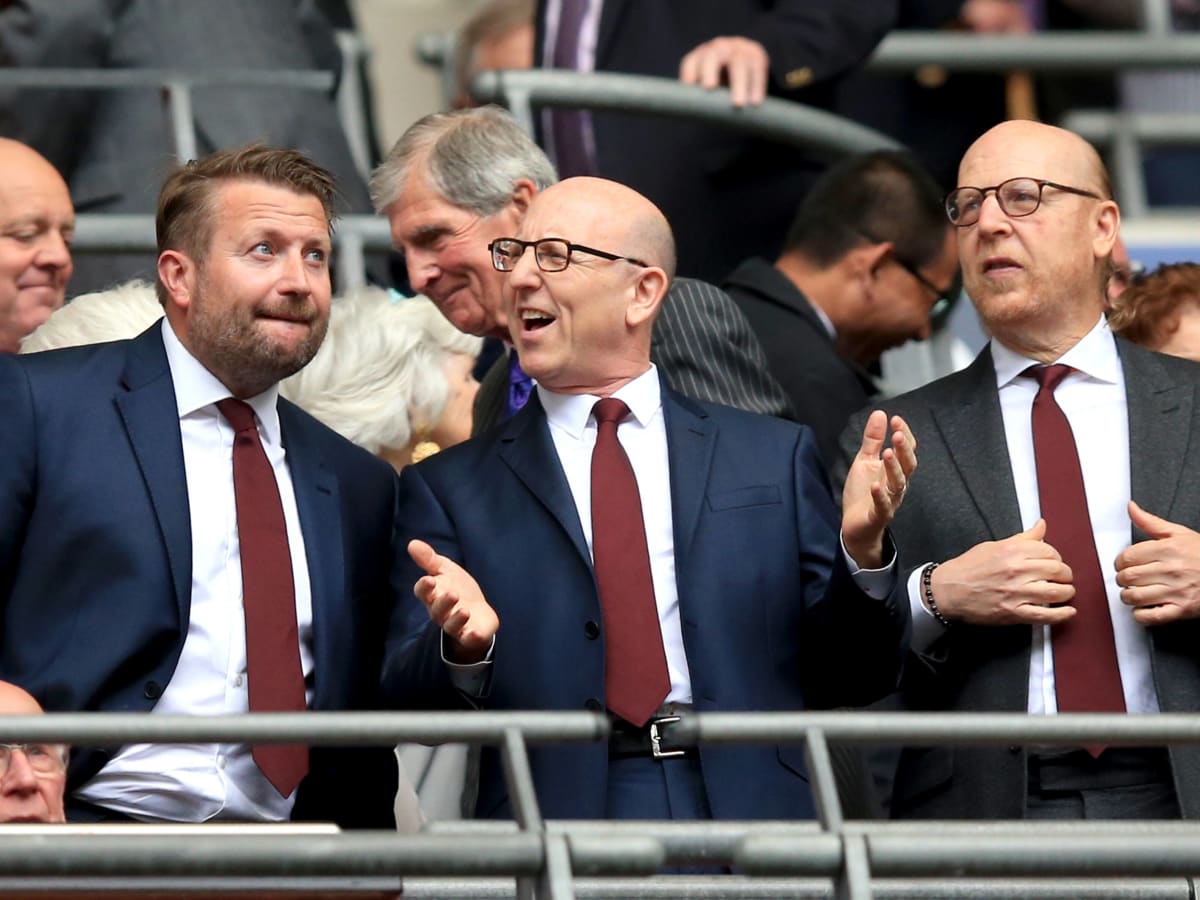 The Glazer family are considering selling a minority stake in Manchester United Football Club, according to Bloomberg.

The Glazers who have owned Manchester United since 2005 have held preliminary discussions about bringing in a new investor, Bloomberg reports.

United are not commenting on the report.

After a challenging start to the current Premier League campaign, which included losses to Brighton and Brentford, United will welcome Liverpool to Old Trafford on Monday night.

The 13-time Premier League champions are currently bottom of the table after two games.