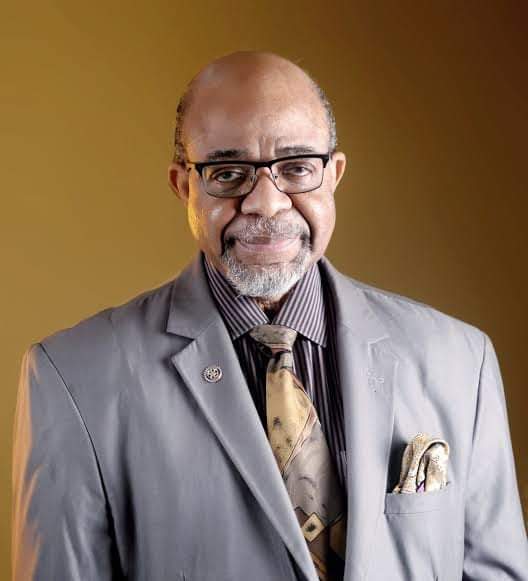 Professor Adetokunbo O. Fabamwo, the Chief Medical Director of the Lagos State University Teaching Hospital (LASUTH), has expressed concern about the alarming incidence of resignations and relocations of nurses to other countries in order to practice their profession.

He declared, “I receive and sign three to four nurse resignation letters every day. Our facility’s nursing staff has decreased by 35% as we speak.

“Though we have received approval of Mr Governor to employ their replacement but it is something that should be addressed,” Fabamwo said.

In order to prevent patients from suffering as a result of the facility’s huge flight of nurses, he claimed that LASUTH administration was now finalizing plans to hire some of the retired but not exhausted staff on a contract basis.
He claimed that while if the problem of brain drain in the health industry is primarily a result of practitioners’ choosing to leave for more lucrative opportunities, all hands must be on deck to make working here rewarding.
Therefore, he issued a challenge to the retired nurses to consider how they, too, could change the negative narrative.

Along with praising the numerous charitable endeavors of the retired nurse administrators, he also expressed praise for the nurses who are currently working.