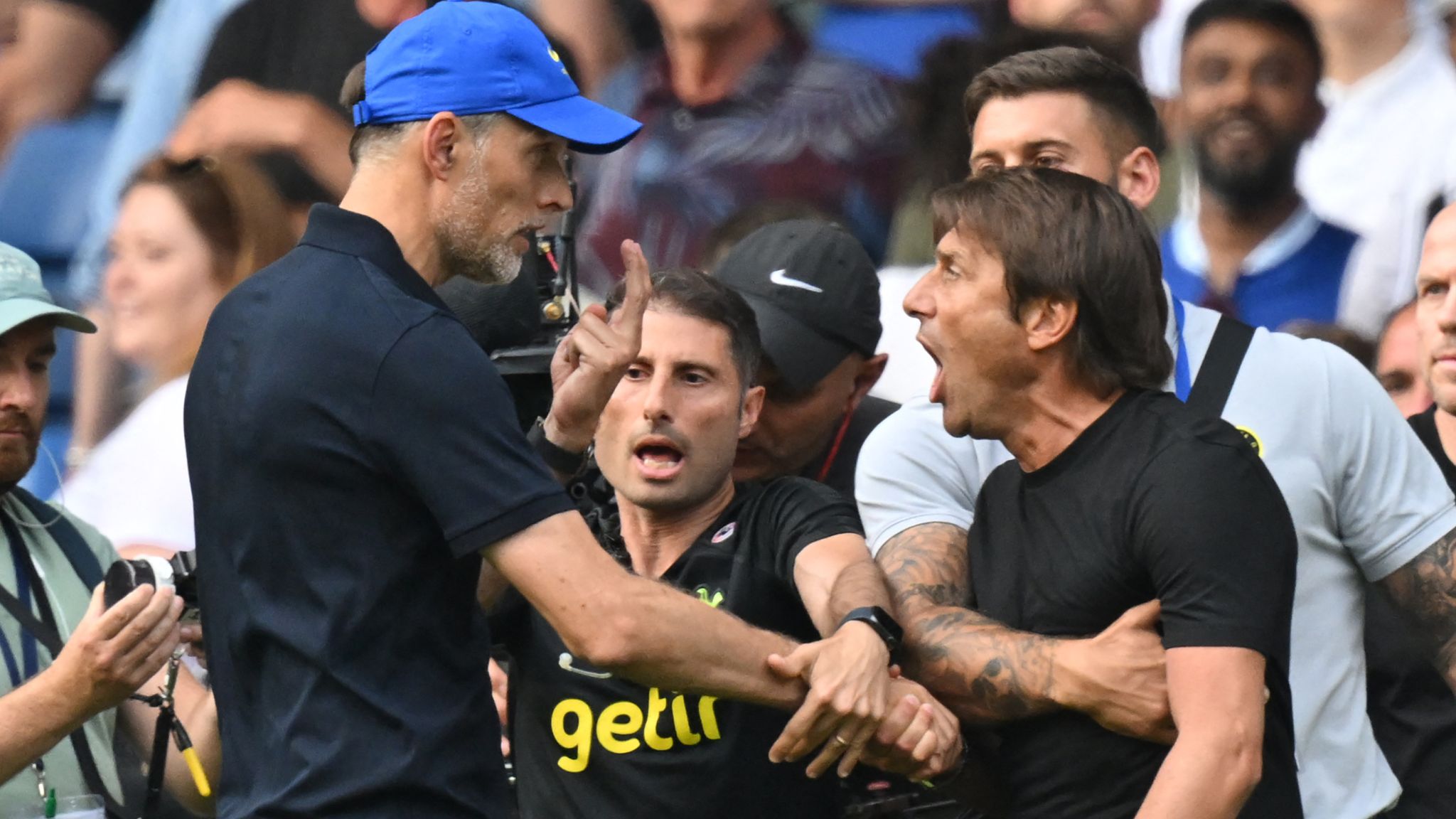 The English Football Association (FA) said on Monday that Chelsea manager Thomas Tuchel has been charged with “improper conduct” for his comments regarding referee Anthony Taylor’s judgement during the heated Premier League tie with Tottenham Hotspur.

Temperaments erupted, as both Tuchel and his counterpart Antonio Conte lost their cool. Tuchel accused Taylor and the Video Assistant Referee (VAR) Mike Dean of making bad calls that ultimately allowed Spurs to leave Stamford Bridge with a point.

Last week, Dean acknowledged that he had misjudged in not requesting Taylor to look into an incident in which Spurs’ Cristian Romero pulled the hair of Chelsea defender Marc Cucurella. Tuchel was furious with Dean’s admission.

“It is alleged that the manager’s comments in his post-match press conference constitute improper conduct… they imply bias and/or question the integrity of the match referee, and/or bring the game into disrepute,” the FA said.

The FA added that Tuchel has until Thursday to respond to the charge.