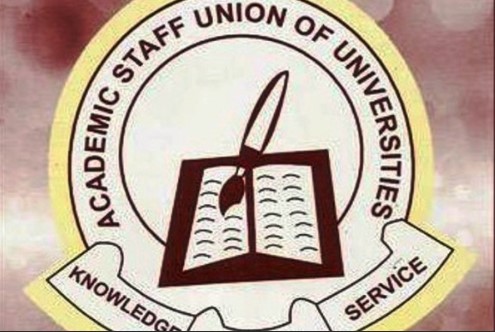 The Academic Staff Union of Universities {ASUU} has bemoaned the mass exodus of some of it members for greener pastures abroad.

ASUU has blamed the federal government for its poor treatment of lecturers, which it claimed had forced many to venture into other sources of livelihood.

Speaking on the mass exile of lecturers from the university system, Prof Emmanuel Osodeke, the National President of ASUU, stated, “So many lecturers are leaving to engage in farming and others; lecturers are tired of the treatment they’re receiving from the government and because of this, they are looking alternative. So many more will leave even after the strike too.

‘’I pity the country; Nigeria will be the loser for it. Instead of coming to the table; look at how they will solve the issue, rather, they believe in punishing lecturers.

“It’s so sad. Your lecturers went on strike, you believe they will become hungry and come back to beg. Many lecturers will also leave to venture into other areas; some are also looking at becoming self-employed.”