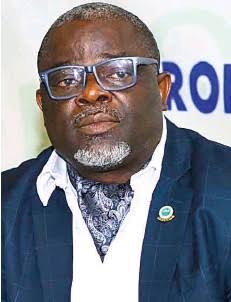 The Lagos State Commissioner for  has resigned his appointment over the building collapse that occurred yesterday in which four lives were lost.

In a short statement signed by Gbenga Omotoso in Lagos on Monday afternoon, the State Commissioner for Information and Startegy.

“This is a prelude to the restructuring of the Ministry and its agencies.

“Governor Sanwo-Olu thanks the Commissioner for his services to the State and wishes him success in his future endeavours.

“The Governor warns all players in the sector to respect the law or face the consequences of any indiscretion, no matter who the perpetrators are.”