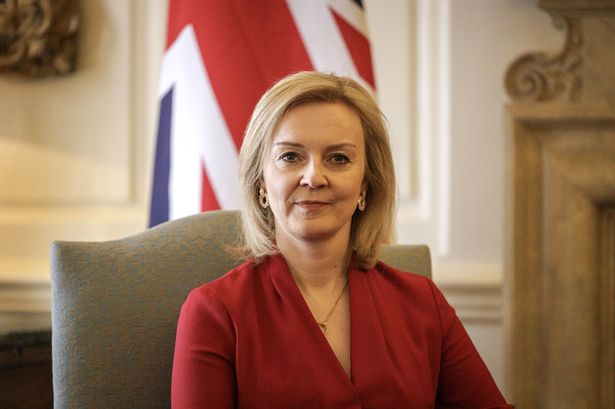 After taking first place in the Monday leadership election for the Conservative Party, Liz Truss has been named the prime minister of the United Kingdom.

Truss succeeds Boris Johnson, whose administration was brought to an end by months of scandals and a serious crisis.

She will inherit a cost-of-living crisis, the aftershocks of Brexit, a war in Europe and dropping support for the Conservatives in the opinion polls.