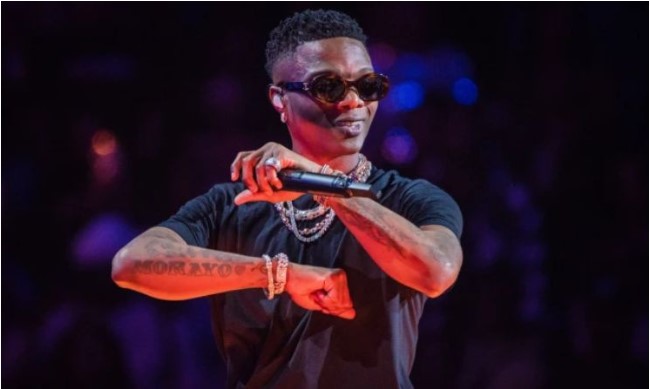 Wizkid is undoubtedly winning at all levels, from headlining several international concerts, to receiving numerous awards and recognition.

He has made history yet again by becoming the first African artiste to headline Rolling Loud Festival, the world’s largest Hip-Hop festival in Toronto, Canada. Which was held from 9th September-11th September, 2022.

Months ago, he received a million dollars to headline the Rolling Loud Festival in Miami, Florida, USA.

The singer performed with American artistes such as Future, Dave, and others at the festival.

Wizkid also made history again in Saudi Arabia on the 4th of August, 2022 which made Nigerians proud.