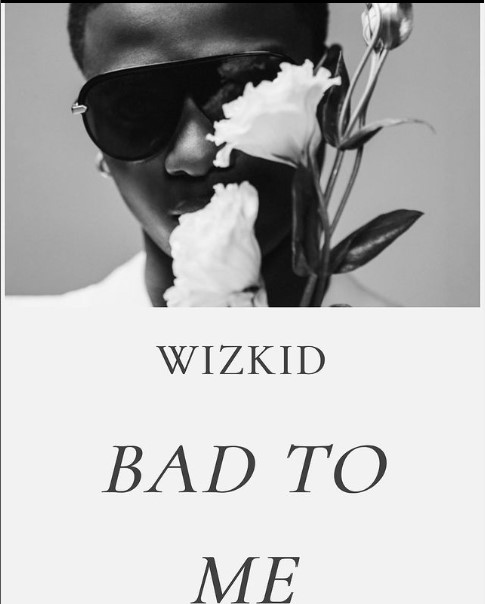 The artiste wrote and performed the song which came with a distinctive vocal dexterity and an improved lyrical prowess.

His debut this year is followed by his deluxe edition to his enormous album, “Made in Lagos,”

Back in April, ‘Big Wiz’ as he is normally referred to, was nominated for the Grammy award for Best Global music performance and Best Global Music Album. However, he lost both nominations to Pakistani Singer, Arooj Aftab.

At the 2020 Grammy awards he won the award for best music video for his feature in Beyoncé’s 2019 single ‘Brown Skin Girl’.