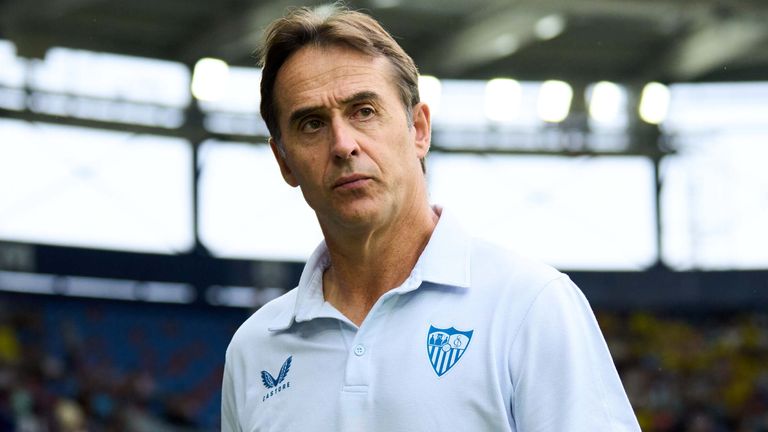 Sevilla boss Julian Lopetegui has been sacked, only minutes after a 4-1 home defeat to Dortmund in the Champions League.

The former Spain manager, who left the national team after the 2018 World Cup, is Premier League side Wolves’ preferred candidate for the vacant head coach position at Molineux following Bruno Lage’s sacking on Sunday.

Lopetegui has been in charge at Estadio Ramon Sanchez Pizjuan since June 2019, but is increasingly under pressure with Sevilla having won just once in eight league games.

The La Liga club sit one point above the relegation zone and are bottom of their Champions League group, too.