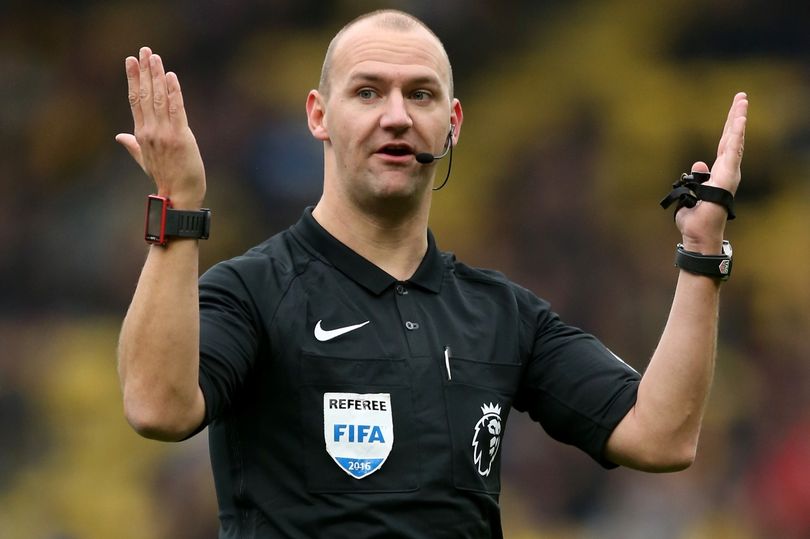 English referee, Bobby Madley will return to officiating in the Premier League this weekend more than four years after he was sacked.

Madley, who officiated 91 top-flight games between 2013 and 2018, was dismissed after sending a video to a friend in which he mocked a disabled person.

The 37-year-old said it was a “dark-humoured joke” to someone he “trusted” but was later sacked by Professional Game Match Officials Limited (PGMOL).

He is set to take charge of Brentford’s clash with Wolves at the Gtech Community Stadium in west London.

After his dismissal in 2018, Madley relocated to Norway, but he returned to officiating in in 2020, taking charge of League One and League Two games, before he was promoted to refereeing Championship games from the beginning of this season.