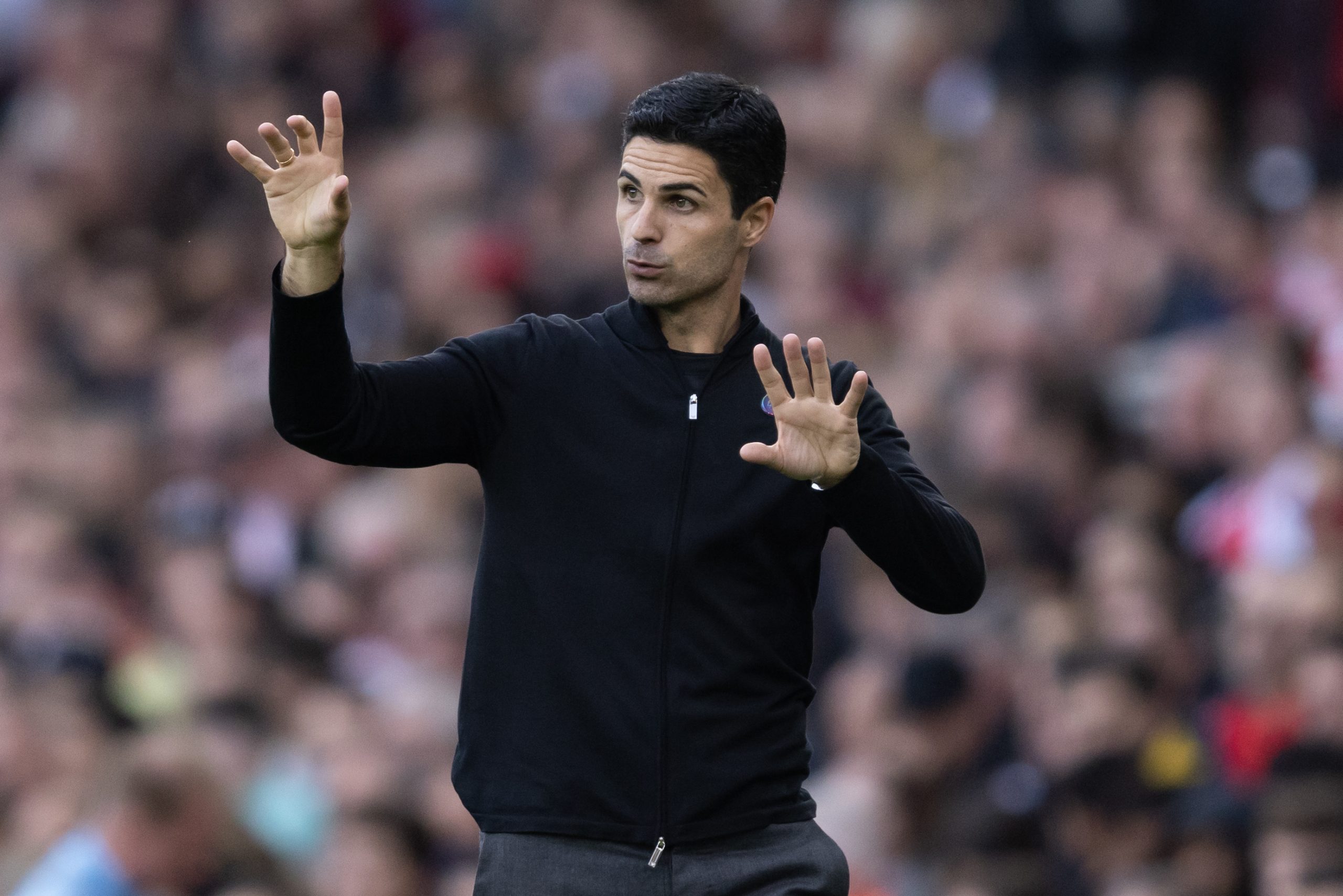 According to reports, Barcelona is keeping an eye on Arsenal boss Mikel Arteta, as they view him as a potential manger for the future.

Under Arteta, Arsenal have had a great start to the season, winning 10 of their first 12 league games and edging two points ahead of Manchester City at the top of the standings.

The Gunners have also progressed through their Europa League group to make the knockout stages of the competition.

Barcelona have been impressed by Arsenal’s style of play and discipline under Arteta, and see him as a potential future manager at the Nou Camp, according to Sport.

Only City has scored more goals in the league than the north London team’s 30 thus far, while they’ve only given away 11, earning them the division’s joint-second best defensive record.

The current Barcelona manager, Xavi, has seen his team start the season brilliantly at home, with the Catalan giants trailing rival Real Madrid by just one point in LaLiga.

However, they have been dumped out of the Champions League at the group stage for the second successive campaign.

Xavi admitted after their exit that he is under pressure to start getting positive results or he will be replaced, but it is understood that Barcelona do not intend to sack him anytime soon, and expect their current manager to continue in the dugout ‘for many years to come’.

BY   DAMILOLA LAWRENCE   Charles Soludo has reacted to some of the tirades on social media regarding his response during...

The chosen and reserved bidders for the concession of the Nigerian airports were disclosed by the Minister of Aviation, Hadi...

BY DAMILOLA LAWRENCE   The Jigawa state commissioner for police, Emmanuel Ekot Effiom, expressed his appreciation to the good people...

Former Chelsea manager, Thomas Tuchel has turned down the opportunity to manage Bayer Leverkusen of the Bundesliga, who were looking...

By Fawziyyat Yusuf Thegovernor of Lagos State, Mr. Babajide Sanwo-Olu and the general overseer of the Redeemed Christian Church of...

Stakeholders in the manufacturing sector have demanded a focused campaigns and financing adding that this must be sustained to enhance...