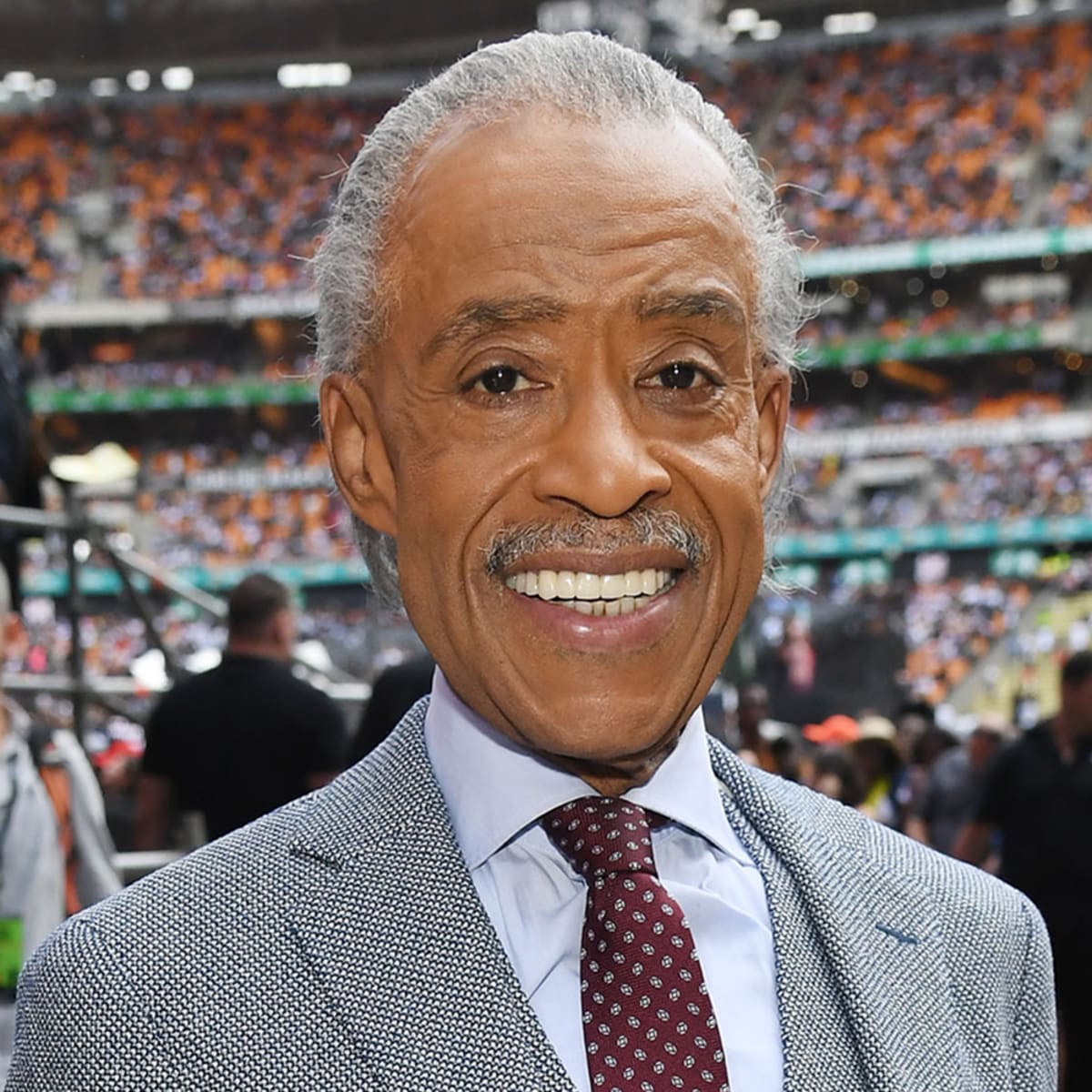 According to Rev. Al Sharpton, hip-hop should not be blamed for gun violence.

Takeoff’s death sparked heated debates about hip-hop and gun violence. Much of the discussion focused on whether hip-hop culture is to blame for the high number of rappers killed by gun violence. Some have agreed, while others, such as Reverend Al Sharpton, have disputed these claims.

TMZ spoke with Rev. Sharpton this week, and he discussed the Migos rapper’s murder. He explained that the tragedy did not reflect hip-hop, but rather the larger issue of gun violence in America. In fact, he went on to say that gun violence isn’t limited to hip-hop.

“First and foremost, no one has been more vocal about gun violence and saying that we need to address it in hip hop, but I remember growing up, R&B artists used to get into shootouts,” he explained. He stated that the violence is not new. These incidents are being amplified by the rise of social media.

“There are a lot of people in hip hop who are very responsible, creative, and help their community,” he continued. “We should not act as if hip-hop is synonymous with violence. Those who are violent must be dealt with. But a thug is a thug regardless of whether they sing jazz, R&B, or gospel. I know a few preachers who are leaving.”

The Reverend’s bottom line is that he hopes Takeoff’s death sparks an awakening about gun violence. However, he does not believe it is appropriate to stigmatize an entire group of people because of this incident.

On the premiere episode of Hip-Hop Homicides, 50 Cent expressed a similar sentiment about hip-hop and gun violence.

“Everyone is now involved because of social media,” 50 Cent explained. “Because those kids in middle America are clicking the fucking button to look and are fascinated with the killings because they live on such a wild side compared to their conservative lifestyle.”