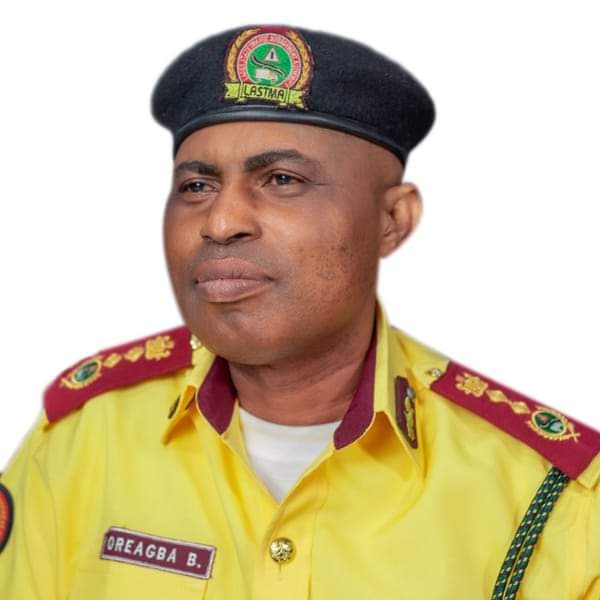 The Lagos State Traffic Management Authority (LASTMA) has summoned its officials that were alleged to have extorted several commercial bus drivers.

A statement signed by the agency’s Director of Public Affairs, said “the attention of Lagos State Traffic Management Authority (LASTMA) has been drawn to a publication inside Punch Newspaper on pages 28/29 with the caption ‘Anger as LASTMA officials clamp down on motorists with trumped-up charges’ dated 18th of Nov. 2022 where 3 officials of the Agency were alleged to have collected N13.000, N15.000 and N20.000 respectively from different commercial bus drivers in Lagos.”

The General Manager of (LASTMA), Mr. Bolaji Oreagba disclosed over the weekend that the Agency had summoned all officials mentioned inside the publication to appear before a 7-man investigation panel set up to thoroughly look into those allegations as published.

Mr. Oreagba disclosed further that all evidence contained inside the publication (Punch) would be thoroughly scrutinized by the panel and any officials fond culpable would be made to face the consequences under the extant rule of the State Civil Service as specified.

While encouraging members of the public to always come forward with their complaint with evidence against any misbehaved officials via the Agency ‘Complaint hotlines’ ( 08129928597/08100565860/08174722227), the General Manager however, pointed out that there are many LASTMA officials that are doing dedicated, conscientious and professional in carrying out their official functions as observed during the Lastma Connect programme aired on Traffic Radio with many Lagosians acknowledging the good work of traffic control personnel.

He advised all road users in Lagos to obey the traffic regulations so as not to run foul of the Law, stressing that some violators are fond of offering traffic personnel bribes to avoid prosecution without realizing that the law frowns on both giver and the taker.

The General Manager pointed out that any motorists with genuine complaint or report should equally reach out to LASTMA via the Agency’s various social media channels (Instagram- ekolastma_), (Twitter- @followlastma), (email -followlastma@gmail.com), (Facebook -ekolastma) and (YouTube – LastmaTV)