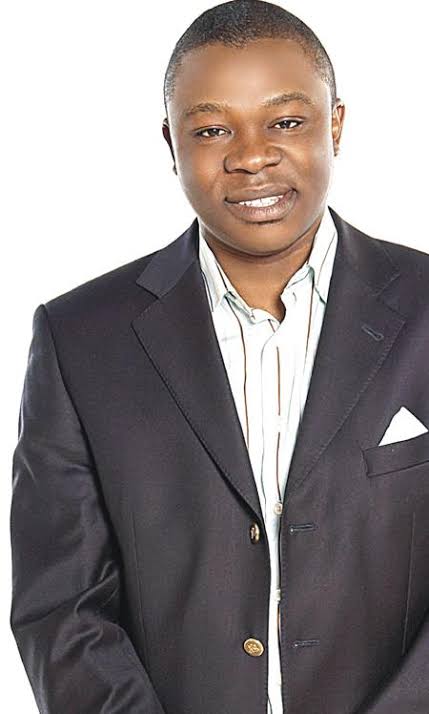 On Monday, the arraignment of Femi Olaleye, the popular Nigerian cancer care advocate, who was alleged to have raped his wife’s 15-year-old niece was stalled following his absence at the special offences court in Ikeja.

Olaleye, the founder of Optimal Care Centre in Surulere, was accused of sexually molesting his wife’s 15-year-old niece for one year and nine months and the Lagos State Government had planned to arraign him.

According to the doctor’s lawyer, Babatunde Ogala, the reason for his client’s absence, who is on bail, was because he (Olaleye) is out of town.

Olaleye is facing a two-count charge of alleged defilement and sexual assault by penetration of his wife’s niece.

Ogala informed the court during the proceedings that his client had not been “served the information”.

However, the prosecution team led by Olugbenga Alagbe, told the court that a letter dated 18 November was sent to the defendant, and the Investigating Police Officer (IPO), to notify all parties of the proceedings.

He then requested that a bench warrant be issued against the defendant by the court.

“Asking for a bench warrant for a man who has neither jumped bail or refused to appear before the court. The defendant is not running anywhere,” the defendant’s lawyer responded.

He further went on to say that they got to know of the letter after it was sent to his client’s office in his absence adding that the letter does not contain the charges.

“It is out of respect that we appear to represent our clients who have not been served,” Mr Ogala said.

“As at the time the letter was sent to his office, he was out of town.”

Mr Ogala urged the court to grant them further dates while assuring the court that his client will be available at the next date.

The judge adjourned the matter to 30 November, “at the instance of the defendant.”