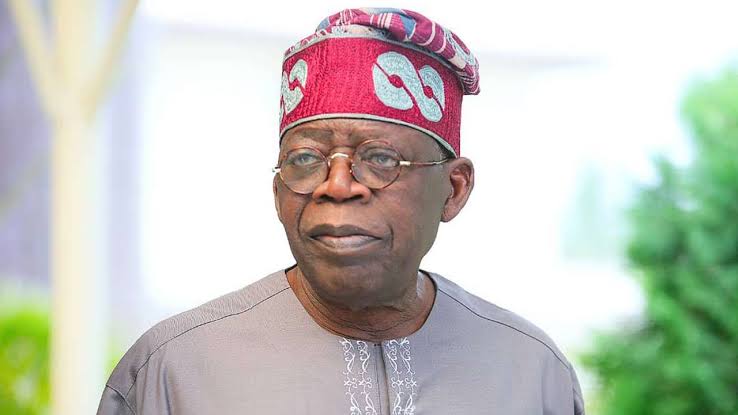 Every four years the Nigeria media space is bombarded with loads of truths, untruths and half truths about political contenders.

This season, one man seems to be at the center of it all, and it is no other than the most revered Asiwaju Bọlá Ahmed Tinubu; the presidential candidate of All Progressives Congress (APC).

There is hardly anywhere you turn in Nigeria today that invectives against Tinubu are not flying.

After months of observation and fact finding, I am compelled to put pen to paper on my thoughts about this great leader and why Nigeria should get it right with him.

Tinubu was governor of Lagos state for 8 years and the results of his performance are there for everyone to see.

A quick reference is the bar beach front and the surge of the ocean; Ahmadu Bello way has never had it so good. The Lekki-Epe Expressway is another one, if you were in the class of those who used to visit the Eleko Beach back in the days; you will agree that Tinubu deserves accolades rather than invectives.

I hear people say he has held Lagos State by the jugular; rather I will say Tinubu was able to set up a sustainable leadership structure which has helped the same party retain power in the state. Is the state better off with this structure? The state speaks for itself, the dividends may seem not to have gone round, critics must look at the population planned for and the population now using such infrastructure.

The health sector has seen continued improvement in the last 22 years. It will interest you to know that patients troop in from other states to benefit from the Healthcare system in Lagos.

Leadership is about succession planning, and Tinubu has displayed exemplary leadership with his advent in Lagos State. I don’t need to mention his creativity in turning around the economy of Lagos State.

When you compare the turn around in Lagos to what obtains in the state of other former governors contending for the number one position in Nigeria and you will agree that we should endorse Asiwaju Bọlá Ahmed Tinubu for the next president of the Federal Republic of Nigeria.