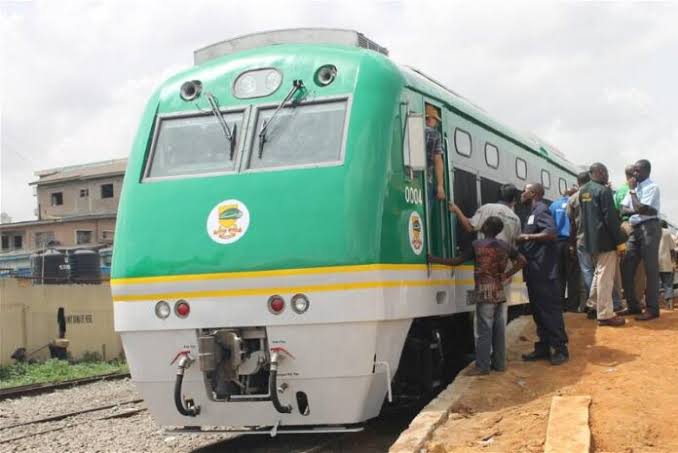 A suspect in the kidnapping of 32 people at the Igueben train station in the Igueben Local Government Area of Edo State has reportedly been detained, according to Chris Nehikhare, commissioner for communications and orientation for Edo State.

At a press conference in Benin City, the commissioner made this announcement and said that one of the 32 people attacked at the train station had managed to escape the kidnappers.

He said, “After 32 persons were kidnapped, the Police, vigilante, and local hunters swung into action, combing the bushes around the vicinity. One of the kidnapped victims was able to escape.”

Nehikhare noted, “The Edo State deputy Governor, Philip Shaibu, has visited the scene of the attack for on-the-spot assessment and was told that one of the suspects was arrested and he had been helping the police with investigation to arrest other fleeing members of the kidnapping gang.

“We congratulate the Police and other security agencies for their swiftness in attending to the security brief. We appreciate the local hunters and members of the Edo State Security Network as their collaboration assisted in this operation. This synergy led to the success recorded in a very short time.”

“We hope this is the last time we will have such an attack on government infrastructure, especially train stations here in Edo State. Our security network was swift to react to the incident and we condole the families of the victims. We will give necessary support to the security agencies, vigilantes and local hunters who are on the trail of these kidnappers,” he added.

The kidnappers according to a statement by the Edo Police Public Relations Officer, Chidi Nwabuzor, shot sporadically into the air before kidnapping some passengers while leaving some other persons with bullet wounds. The Area Commander Irrua, DPO Igueben Division, and men have visited the scene of crime with members of the Edo State Security Network, local vigilantes, and hunters with a view to protecting the lives and property of the remaining passengers.

Bush combing operations have commenced in order to rescue the victims and arrest the fleeing kidnappers.