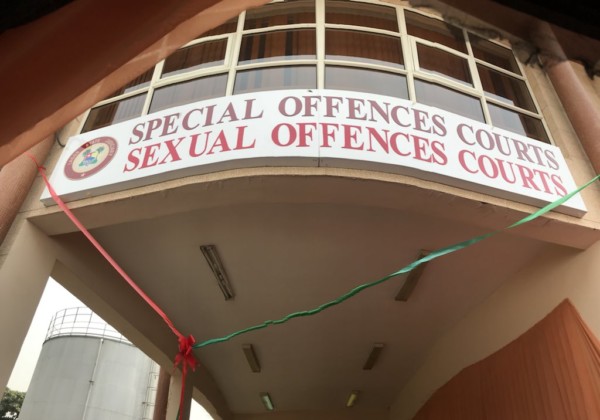 Osunsanmi remanded him in the Kirikiri Correctional Centre until January 25 to await the Director of Public Prosecutions’ advice.

The defendant, a baker from the Ileejo area of Lekki, Lagos, is being tried for sexual assault.

ASP Raji Akeem, the prosecutor, told the court that the crime was committed on November 25, 2022, in the Ile-Ojo area of Ibeju, Lekki, Lagos.

According to Akeem, the defendant called the victim, a 12-year-old girl who sells cow skin (ponmo), on the pretext that he wanted to buy.

According to Akeem, neighbors who heard the girl’s screams rushed to break down the door and rescue her, but she had already been molested.

According to the prosecutor, the offense violates Section 261 of the Lagos State Criminal Law of 2015.