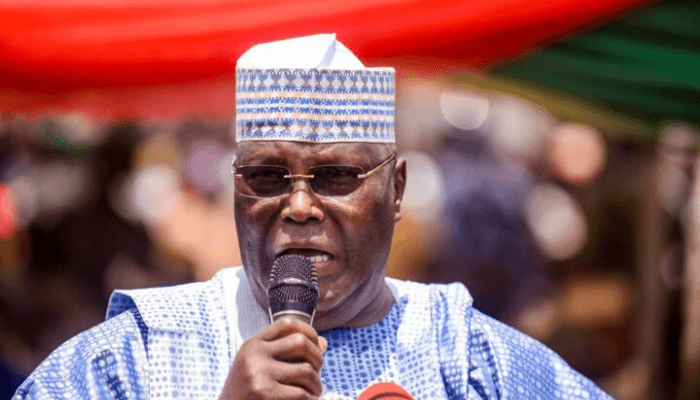 The Peoples Democratic Party (PDP) has denied reports in the media that its Presidential Candidate, Atiku Abubakar, was flown to London for medical treatment.

Sen. Dino Melaye, the PDP Presidential Campaign Management Committee’s spokesperson and Director of Public Affairs, made the announcement in Abuja.

“Do not believe the lies of unrepentant liars. “The British Government invited the leading presidential candidate, Abubakar, just as they had previously invited Bola Tinubu and Peter Obi,” Dino said.

According to some media reports, Abubakar was sick and was flown from Dubai, United Arab Emirates, to London, United Kingdom, for treatment.