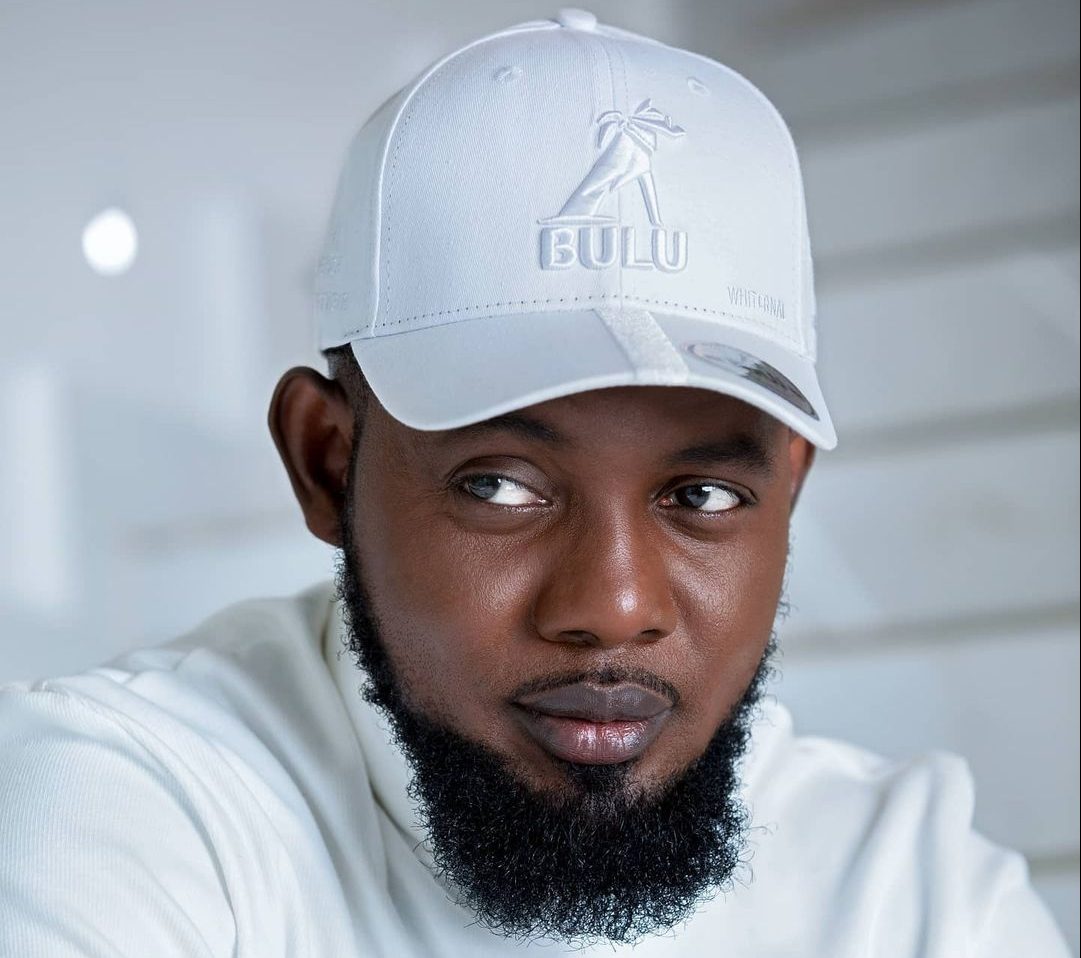 He thinks that most of his coworkers are afraid to speak out about electoral problems for fear of being banned and hurt.

The comedian and film producer from Nigeria, AY, has given his explanation on why he believes most of his coworkers are afraid to support their candidates during elections.

He expressed his opinions in a tweet that was sent out on January 12th. The movie producer asserted in a tweet that many of his coworkers avoid endorsing their favored candidate during election season out of concern about being blacklisted.

AY thinks that the choice was made to protect his coworkers, As many of them frequently come under attack from thugs who will stop at nothing to advance their own agendas.

AY thinks that the choice is made to ensure the safety of his coworkers because many of them are frequently the targets of bullies who will stop at nothing to advance their own agendas.

‘Most celebrities have become slaves to fear during elections,’ he said. They are either blacklisted or attacked by stupid thugs who will do anything to protect their personal interests whenever they publicly support any political candidate of their choosing. Stop placing pressure on them.

The comedian recently gave his colleagues in the entertainment world some sage advice.

AY advised his celebrities to stop seeking validation from netizens. According to the comedian, the truth or lies will never make the people who genuinely love them leave.

He advised them to save themselves from depression and protect their mental health.