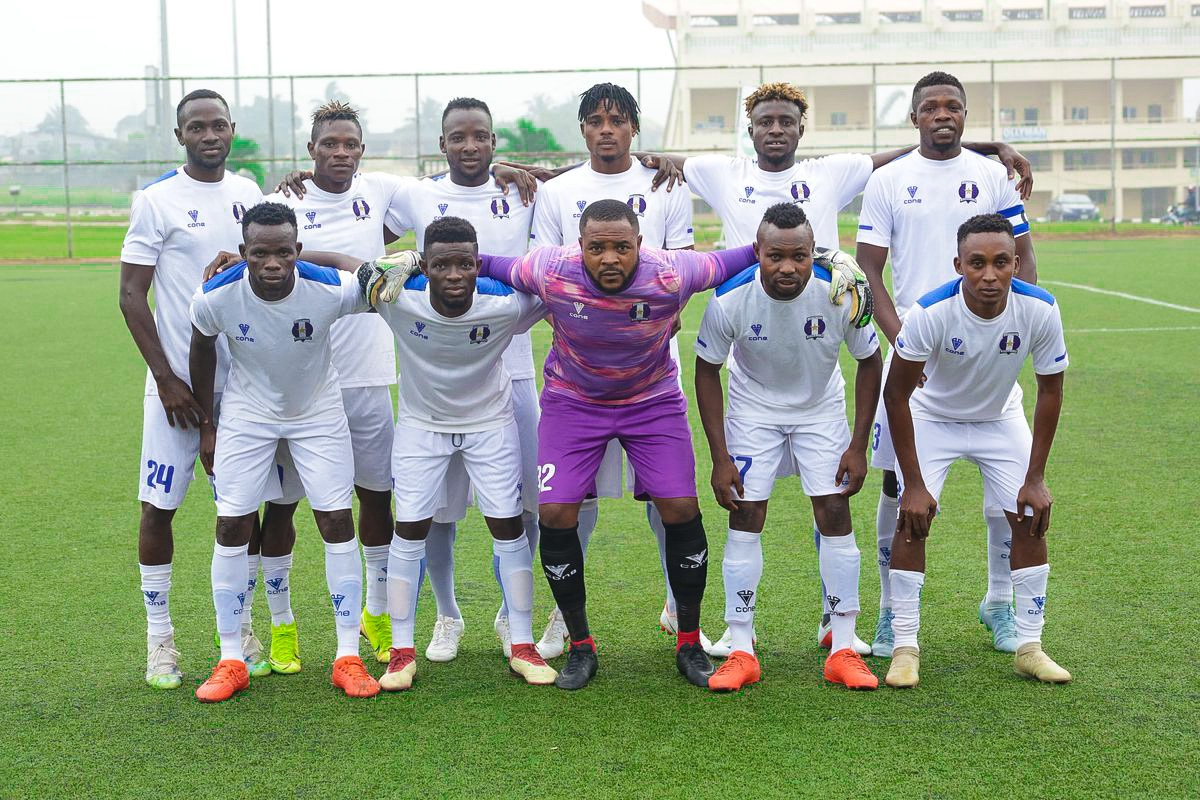 Facebook
Twitter
Pinterest
LinkedIn
Read Time:3 Minute, 21 Second
MatchDay 3 of the 2022/2023 Nigeria Premier Football League (NPFL) season promises another round of scintillating football action with a tasty South West derby at Ikenne-Remo and a crunchy North East derby in Maiduguri the pick of the encounters.
Remo Stars have successfully carried on from where they left off last season having won their first two matches, keeping clean sheets on each occasion. On Sunday though, they face their sternest test yet in Shooting Stars Sports Club (3SC) of Ibadan.
3SC are now coached by Gbenga Ogunbote who steered Remo Stars to 3rd place last term but the Oluyole Warriors are still searching for their first victory this term after playing out draws in their opening two games.
3SC are not the only team in search of a win in Group A: the 2pm kick-off on Sunday between Nasarawa United and Akwa United also pits two sides looking for their first wins against each other. While Nasarawa have lost their first two games by the same 1-2 scorelines, Akwa United have one point courtesy of a dogged 0-0 draw at Enyimba on Wednesday.
After recording an impressive win over Nasarawa United in Jos last weekend, Enyimba are back in the Tin City to face landlords Plateau United on MatchDay 3 as Plateau United go in search of their first win of the season.
Surprise group leaders Bendel Insurance have a trip to Ibadan to face Kwara United who are gradually coming around as the draw specialists. Having been held 0-0 in Ibadan by Gombe United on Match Day 1, the Harmony Warriors again battled stadium owners Shooting Stars to the same 0-0 score-line on Thursday. They now go in search of their first goal and win of the season against Monday Odigie’s Insurance on Sunday.
Group A’s final game for the weekend is a North East derby which pits El-Kanemi Warriors against Gombe United in Maiduguri. El-Kanemi enjoyed a successful return of NPFL football to Maiduguri on Thursday, seeing off Nasarawa United and they have a chance to make it two home wins on the bounce against Gombe who have neither scored nor won after two matches.
Group B
Group’s surprise leaders Abia Warriors have a chance to make it three wins out of three when they host Lobi Stars in Umuahia on Sunday. Warriors head coach Erasmus Onuh has engineered a best possible start for the modest side but their quality will be put to a great test by Lobi who are coming off a win over Rangers in midweek.
The group’s other front runners Rivers United and Niger Tornadoes have a meeting in Port Harcourt on Tuesday. Tornadoes’ defence is yet to be breached this term but that will come under serious scrutiny when they face defending champions Rivers United who are fiery at home.
Rangers International will be looking for their first point of the season when Sunshine Stars come calling to Awka with Abdu Maikaba already feeling some early pressure as fans of the Flying Antelopes grow unhappy with their disastrous start.
At the Samson Siasia Stadium in Yenagoa, two winless sides Bayelsa United and Wikki Tourists also come toe-to-toe looking for early-season redemption. While Bayelsa United have a point from their first home game, Wikki have none having lost their opening two matches.
Doma United are still grappling with life among the big boys and the newly promoted side will host Dakkada FC at the Pantami Stadium as they go in search of their first win of the season against Dakkada who have four points out of a possible six.
FULL MATCH DAY 3 FIXTURES
Group A