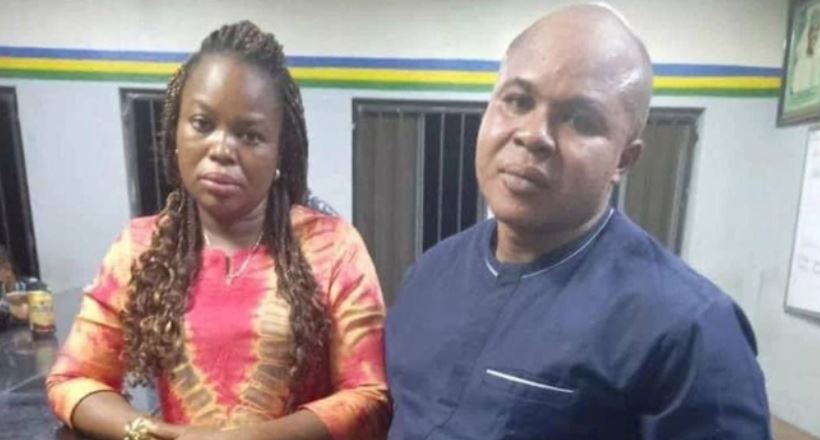 The Lagos State Government has reiterated its zero tolerance to all forms of Child Abuse, Domestic and Sexual Violence, assuring residents of its unrelenting resolve to uphold the tenets of the rule of law, Safeguarding, and Child Protection in the State.

The Executive Secretary, Domestic and Sexual Violence Agency (DSVA), Mrs. Titilola Vivour-Adeniyi stated this following a viral case that led to the arraignment of Busola Oyediran and her partner, Akebiara Emmanuel before the Samuel Ilori Magistrate Court Ogba, for the alleged physical assault, meted out against their two children, aged Five and Two years old.

Vivour-Adeniyi said it was alleged that the suspects have been maltreating the two children by beating them with belts, canes and horsewhip, adding that it took the intervention of a dedicated reporter who ensured the case was brought to the attention of the relevant authorities, including the Policemen at the Idimu Divisional Police Station, who immediately arrested the couple.

She further disclosed that the suspects were arraigned before Chief Magistrate B.O. Osunsami, at the Samuel Ilori Court Ogba, on the 16th of January 2023, while the Directorate of Public Prosecutions has also requested for the duplicate case file for necessary action.

The defendants pleaded not guilty to the charge and were granted bail in the sum of N500,000 each.

While informing that the children have been taken into protective custody by the Lagos State Ministry of Youth and Social Development, Vivour-Adeniyi implored residents not to hesitate to report all issues bordering on Domestic and Sexual Violence by calling the DSVA Toll Free line – 08000-333-333 for a prompt response.