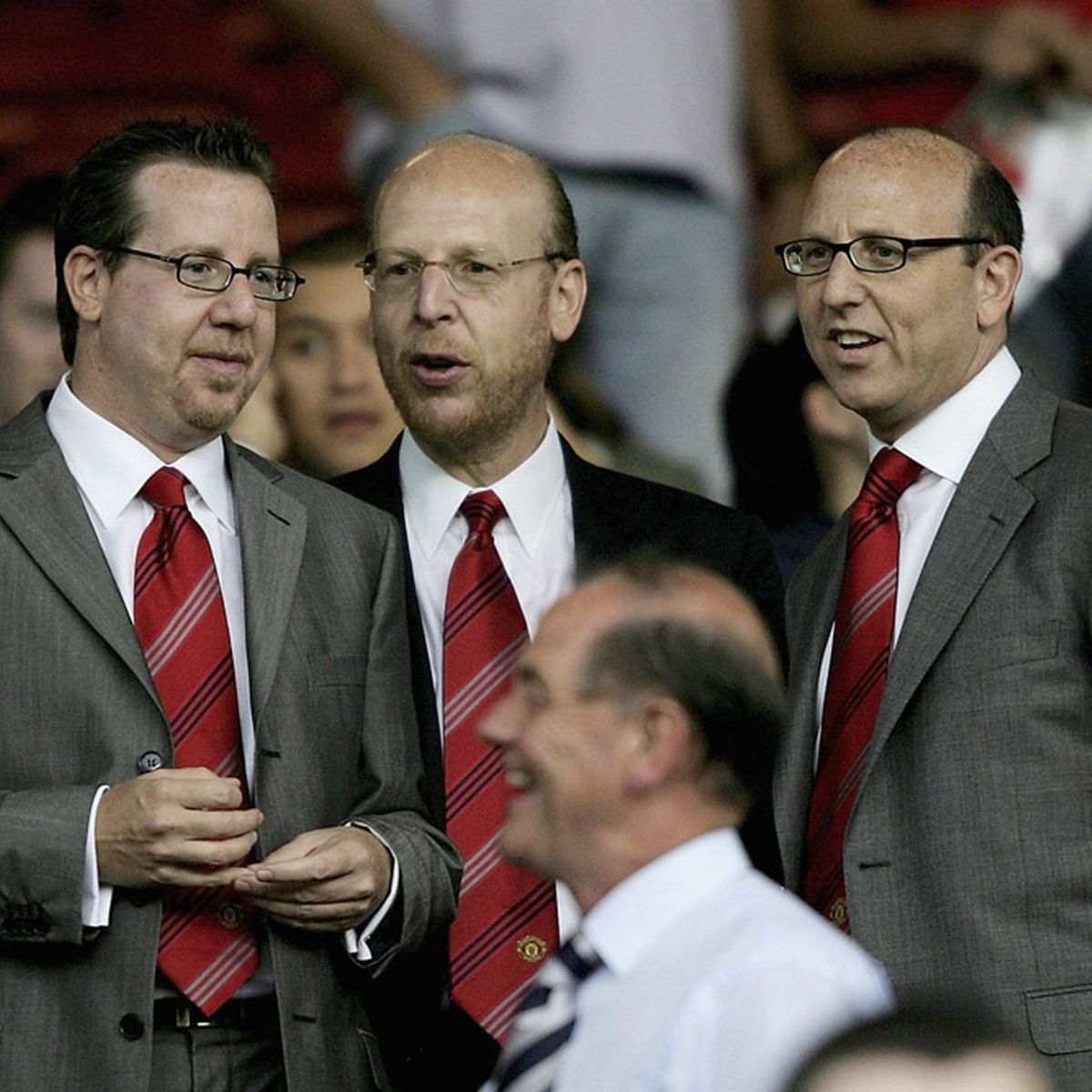 Manchester United owners, the Glazer family are unwilling to negotiate on their £6billion asking price for the club which be a world-record deal if it ever happens.

The American owners, who completed a takeover in 2005 and have faced persistent fan protests, are open to a sale the club.

But it will be on their terms after setting an eye-watering value on United, one which sources say they are unlikely to deviate from.

Ineos, the petrochemical conglomerate owned by one of Britain’s wealthiest men, Sir Jim Ratcliffe, last week formally announced they are studying a deal.

Investment banking firm Raine are lining up other potential suitors but the pool of possible buyers is small.

The bidding process is not yet underway, although the Glazers are not averse to remaining in control if they do not see the value in any offers eventually presented to them. Co-chairman Joel Glazer is still taking an active role in the running of the club.

Roman Abramovich’s sale of Chelsea last year, a £2.5bn payment with a further £1.75bn in funding, has taken the value of Premier League clubs into another stratosphere.