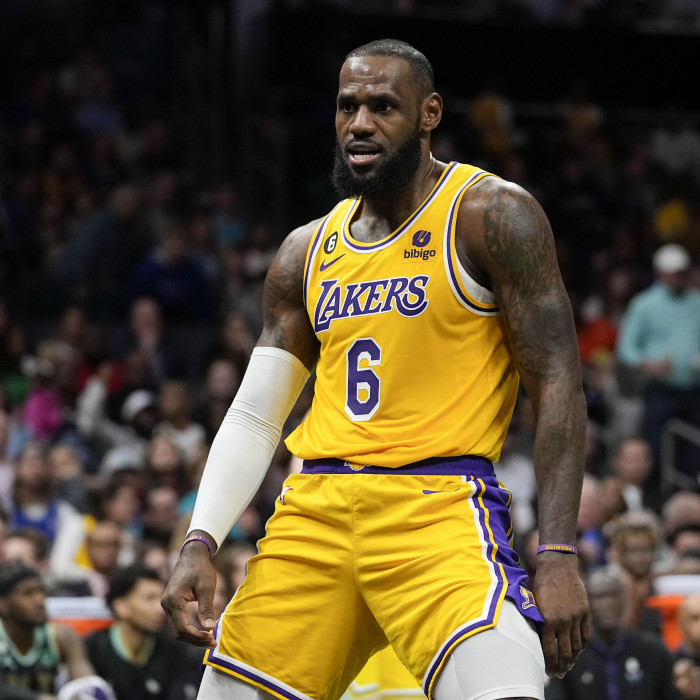 LA Lakers star Lebron James has made NBA history yet again by becoming the first ever player to drop 40 points against all 30 teams in the league.

James finished the West Coast rivalry game against the Clippers with 46 points, eight rebounds, and seven assists despite the Lakers losing 133-115. If he keeps up this pace, he might still surpass the NBA great in the next 10 games or less.

James also hit a career-high nine three-points with 6:45 to play against the Clippers, setting a career high from distance in his 1,404th game. But his brilliance wasn’t nearly enough, as the Lakers never caught up after falling behind by 23 points at halftime.

James spent the final minutes of Tuesday night’s game on the bench after tumbling in the stands following a steal on Kawhi Leonard with 5:17 to go in the third quarter, as Lakers head coach Darwin Ham didn’t want to potentially risk injuring the four-time NBA champion ahead of their five-game road trip starting on Saturday against the Boston Celtics.