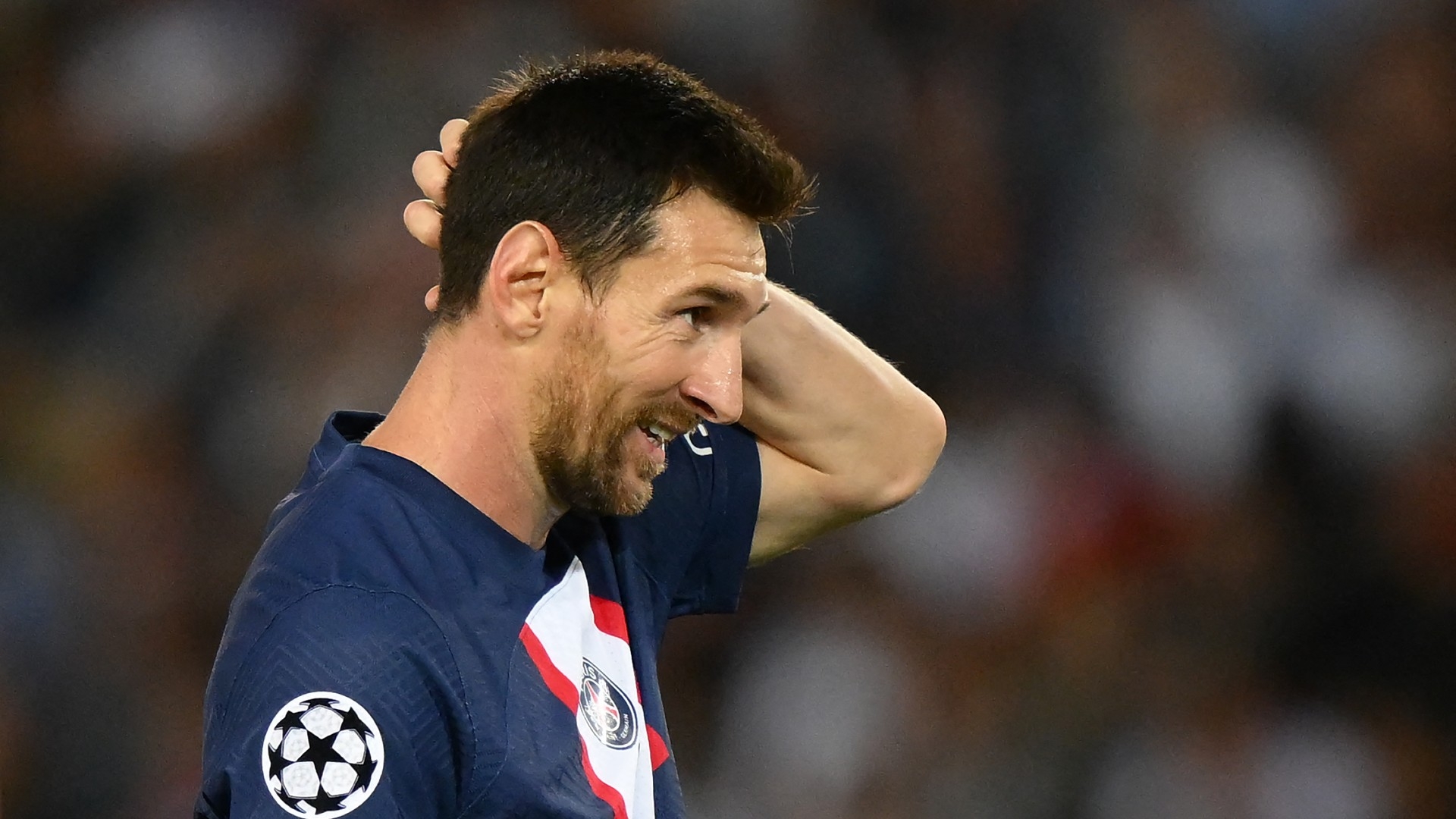 Paris Saint-Germain star Lionel Messi is said to have concerns over signing a new deal as he considers his future with the Ligue 1 champions.

After signing a two-year contract in 2021, the Argentina star’s current agreement at Parc des Princes will end in the summer. However, there has been no progress over a contract extension.

Messi is said to be worried about his future in Paris amid rumours that his former team Barcelona are looking to bring him back to Camp Nou.

According to reports, the World Cup winner was expected to sign a new deal with PSG but he’s since U-turned on that stance and is considering his future in France.

According to reports, the Argentine hero has become less focused on winning domestic titles since fulfilling his lifelong goal of winning the World Cup.

Barcelona was known as Messi’s home for well over a decade and that could be a motivating factor for the forward to orchestrate a return to Spain.

Other clubs interested include MLS side Inter Miami, Newell’s Old Boys and even Al-Hilal – who Messi recently competed against.

The 35 year-old has managed 24 goals in 55 appearances for French side PSG and has already won a Ligue 1 title.