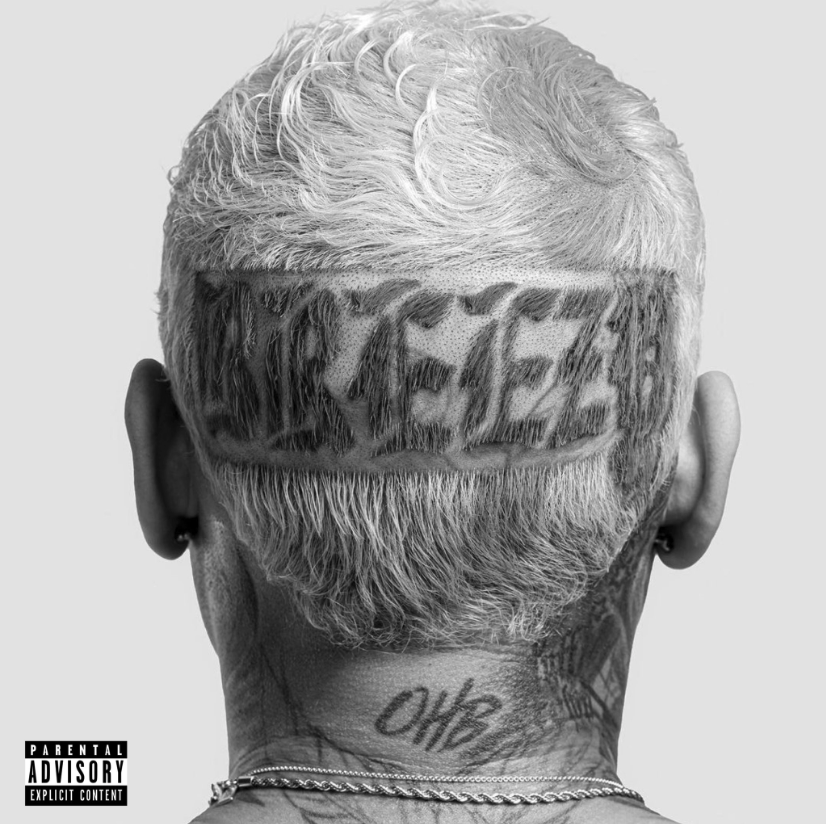 Brown appears to be giving fans a hint as to who they may expect to hear on “Breezy” when it drops next month.

It’s almost time for a huge album release, and Chris Brown is about to deliver. Brown stated last week that his new album, Breezy, will be released next month. He originally teased the album in April, when he offered fans a sneak peek at what to anticipate.

“NOT GON LIE… Some of these songs on my album require a different sort of LOVE combined with sadness,” he previously stated. “Thank you [prayer hands emoji] so much ahead of time.”

Brown also stated that there would be more tunes this time around than usual, and on Tuesday (May 17), he appears to have revealed the features that will be on Breezy.

The Grammy winner also seemed to imply that there could be a secret feature or two on the way with a slide on his Story that simply said, “… [smirking emoji].”

People have been rehashing disputes as they consider the artists’ pasts, but you can view Brown’s postings below before letting us know whether you’re excited for any of these collaborations.