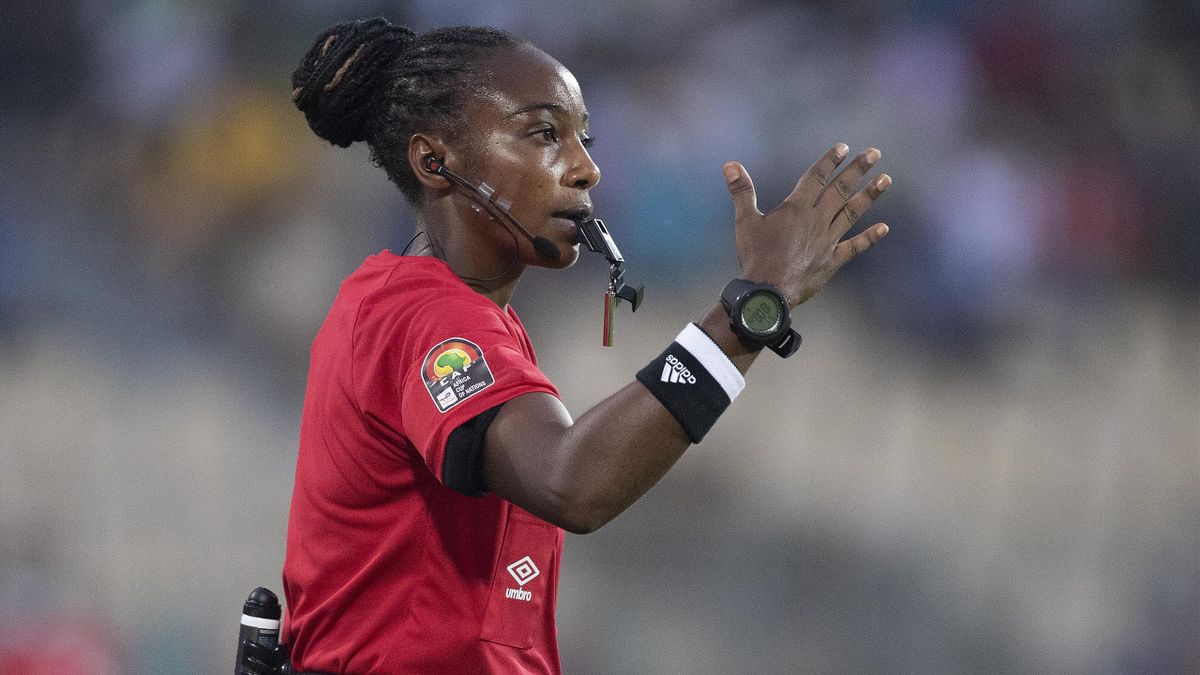 The 2022 World Cup will include female referees for the first time at a major men’s international tournament.

The list for Qatar 2022 includes three female referees and three assistant referees who have already paved the path for female officials in the men’s game.

Salima Mukansanga of Rwanda became the first woman to referee an African Cup of Nations match earlier this year.

Pierluigi Collina, Chairman of the FIFA Referees Committee, stated: “This marks the end of a long process that began with the deployment of female referees in FIFA men’s junior and senior tournaments some years ago.

“In this way, we clearly emphasise that it is quality that counts for us and not gender. I would hope that in the future, the selection of elite women’s match officials for important men’s competitions will be perceived as something normal and no longer as sensational.

“They deserve to be at the FIFA World Cup because they constantly perform at a really high level, and that’s the important factor for us.”

Oliver and Taylor, both Premier League referees, are among the 36 refs, while Simon Bennett, Gary Beswick, Stuart Burt, and Adam Nunn are among the 69 assistant referees. A crew of 24 VAR officials will also be present.

Collina added: “As always, the criteria we have used is ‘quality first’ and the selected match officials represent the highest level of refereeing worldwide. The 2018 World Cup was very successful, partly because of the high standard of refereeing, and we will do our best to be even better in a few months in Qatar.