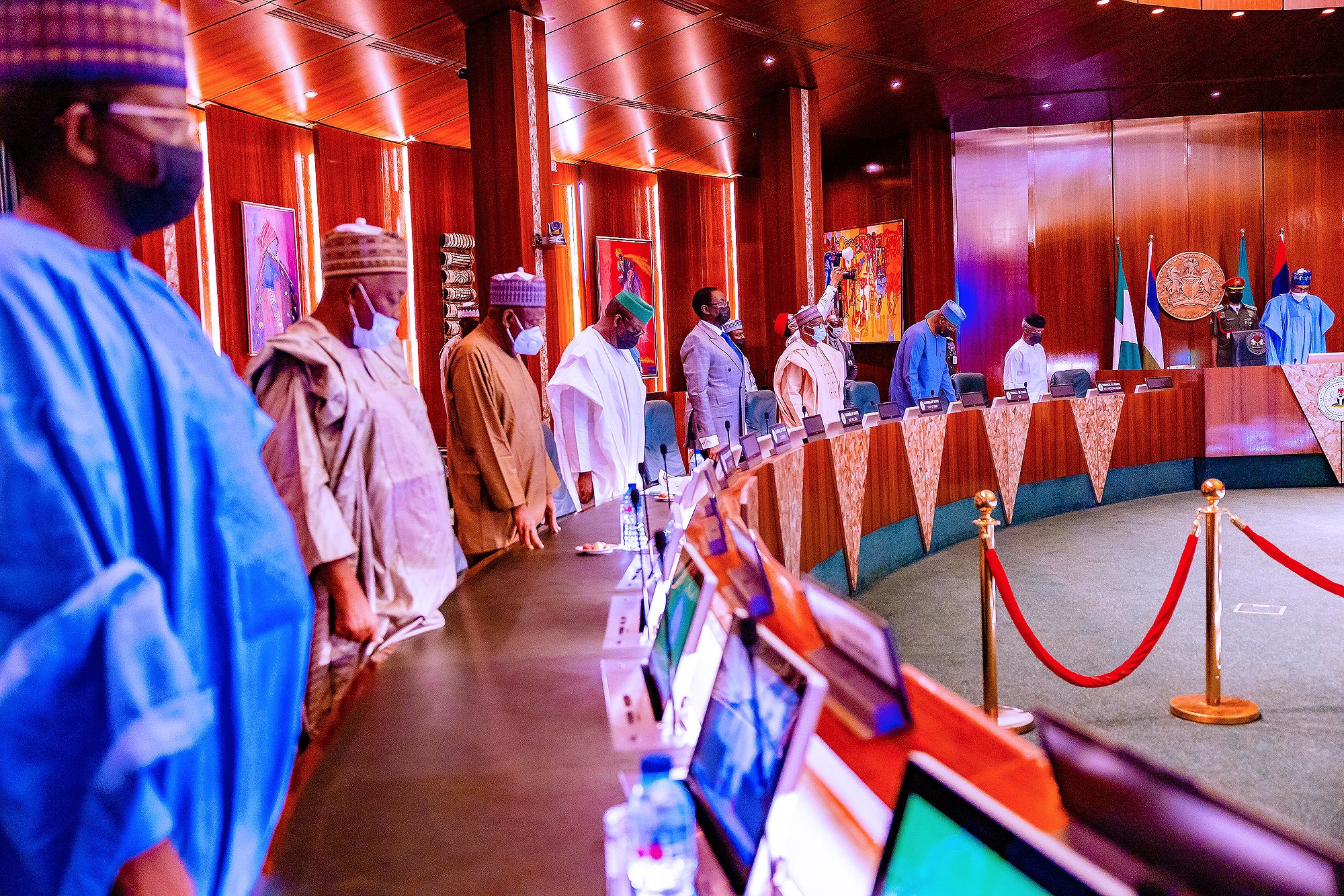 The rules set a daily limit of N500,000 on the total amount that might be taken from a local government account.

On Monday, the Federal High Court in Abuja rejected a complaint filed by Attorneys-General from 36 states challenging the Nigerian Financial Intelligence Unit’s (NFIU) recommendations on the management of local government monies.

The rules set a daily limit of N500,000 on the total amount that might be taken from a local government account.

The plaintiffs (state governments) alleged that the recommendations violated the Nigerian constitution’s guarantee of financial autonomy to the individual states.

The judge, Inyang Ekwo, ruled that the case was without merit.

In the suit, the Attorney-General of the Federation (AGF), the NFIU and the Nigeria Union of Local Government Employees are defendants.

The NFIU issued some guidelines in May 2019 to guard against the overbearing influence of state governments in the administration of local government monthly allocations.

Delivering his judgement, Mr Ekwo held that the essence of the NFIU guidelines is to entrench financial transparency in government transactions at the local level.

The guidelines are aimed at reducing “crime vulnerabilities created by cash withdrawal from local government funds throughout Nigeria effective from June 1, 2019.”

Mr Popoola told the court that going by the operation of the State Joint Local Government Account, the states are regulated by legislation passed by the State Houses of Assembly, not the NFIU.

He urged the court to declare that the NFIU lacks the statutory powers to make guidelines for the regulation, monitoring and operation of the State Joint Local Government Accounts.

But the AGF represented by Tijjani Gazali, a Senior Advocate of Nigeria, said the NFIU has not encroached on the powers of the states or local governments.

“There is nothing wrong or unconstitutional about the NFIU guidelines as they do not usurp the powers of the plaintiffs,” Mr Gazali, acting Director, Civil Appeals at the Federal Ministry of Justice, Abuja, told the court.

Similarly, the NFIU’s counsel, Arthur Okafor, a SAN, said the agency operated within its legislative powers to prevent abuse of office and other financial offences at the local government level.

According to PREMIUM TIMES, the Nigerian Governors Forum (NGF) addressed another Federal High Court judge, John Tsoho, who is now the court’s Chief Judge, in 2019 to urge that the NFIU’s rules not be applied, but Mr Tsoho denied.

Another federal judge in Uyo, Akwa Ibom State, declined to stop the NFIU from implementing its rules due to governors’ protests.

According to the regulation, state and municipal government joint accounts must be used strictly for transportation purposes.

Financial institutions were directed to ensure the full implementation of the guidelines with effect from June 1, 2019.

In the bill, each local government council is to create and maintain its own special account to be called the Local Government Allocation Account into which all the allocations will be paid.

The legislation also mandates each state to pay to local government councils in its area of jurisdiction such proportion of its internally generated revenue on such terms and in such manner as may be prescribed by the House of Assembly.

But for the bill to become a law, it has to receive the approval of at least 24 state Houses of Assembly.