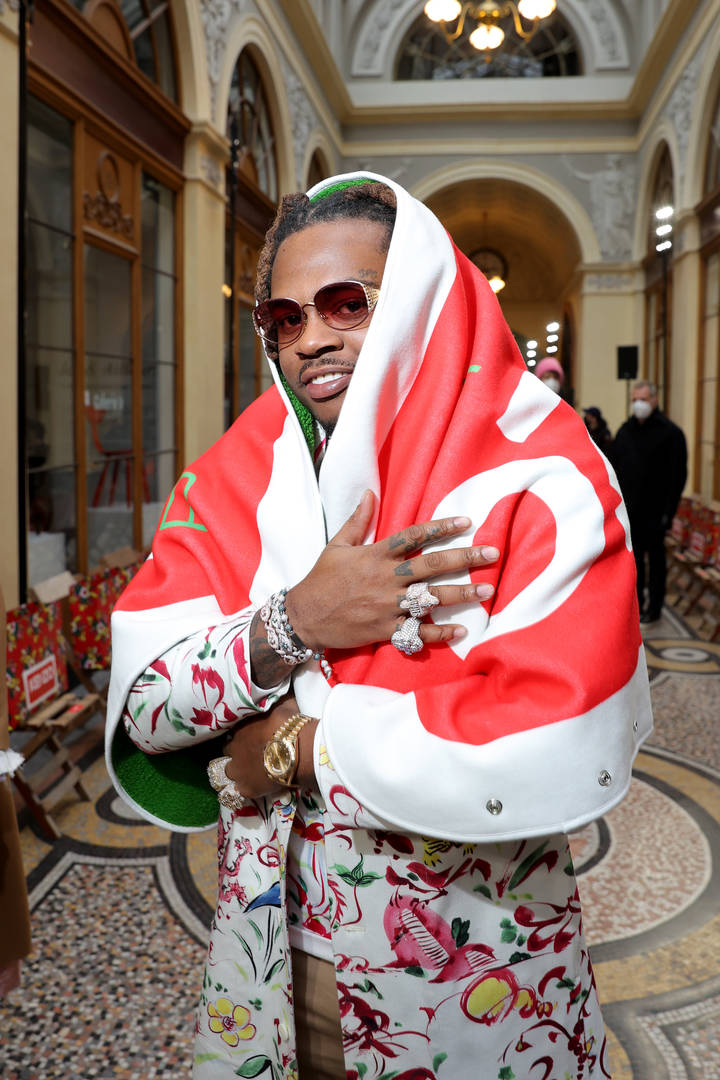 After the court refused Gunna’s bond, fans are calling for his release.

Young Thug and Gunna are likely to spend the rest of their lives in prison. While Thug’s lawyer is still attempting to negotiate a bond, Gunna’s release was flatly rejected in court on Monday.

Gunna was accused of having a “command” role in the YSL collective by the judge, who set a trial date for January 9th, 2023. The judge claimed that releasing Gunna would endanger the witnesses.

Prosecutors stated Gunna is a “documented” gang member who, together with Young Thug, “directs his troops” to conduct violent actions, according to journalist Jewel Wicker. Gunna, on the other hand, might submit a new request for bond reduction.

Fans have expressed serious concerns for Gunna since his arrest. Much of the evidence in the case that we know of connects Gunna to the alleged criminal activity of YSL through his lyrics and even the Young Stoner Life chain he dons on his neck.

Many have felt that the treatment of Gunna is particularly unfair because prosecutors haven’t presented concrete evidence to pin the allegations onto him.

“Even if Gunna & YSL beat the case, they’ll come out millions of dollars poorer, having endured inhumane treatment, been cut off & alienated from friends & family.

Denying bail is all part of the prosecutorial strategy. It’s cynical & malicious – a classic technique of the state,” journalist Jeff Weiss said.

Gunna is currently charged with a single count of violating the RICO Act. Prosecutors allege that Gunna received stolen property and carried drugs with the intent to distribute them.

.......Deceased public area was badly damaged By Aishat Momoh. O. At the resumed hearing of the case before Justice Sherifat...

The Supreme Court, on Thursday, affirmed the Governor-elect of Osun state, Senator Ademola Adeleke as the authentic candidate of the...

The Nigeria Football Federation (NFF) has been granted a stay of execution by the Court of Appeal ahead of the...