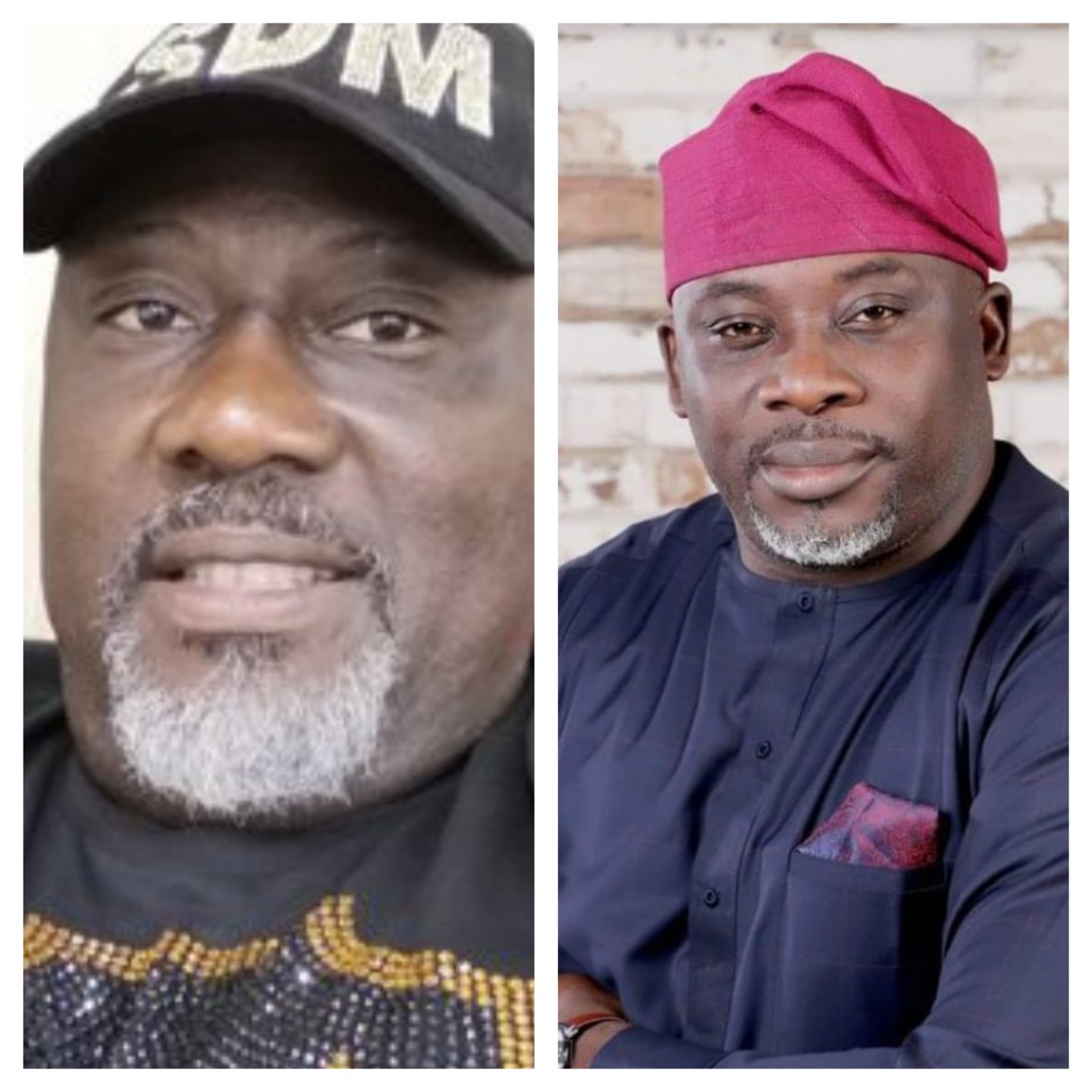 Senator Dino Melaye’s hopes of returning to the National Assembly were shattered by delegates who voted more for his political adversary, Hon. Tajudeen Yusuf, on Tuesday evening.

TJ Yusuf, a three-term member of the House of Representatives, had tied Dino on Monday night with 88 votes each, forcing a rematch.

TJ was able to obtain a majority of the votes in the rerun on Tuesday.

While TJ backed Nyesom Wike in the state, Dino Melaye backed Atiku Abubakar, turning the game into a royal rumble between the party’s two most powerful presidential candidates.

TJ, on the other hand, was able to gain goodwill from former governor Ibrahim Idris’ camp, whose preferred candidate, Sam Aro, received 72 votes in the first round of the senate primary on Monday.